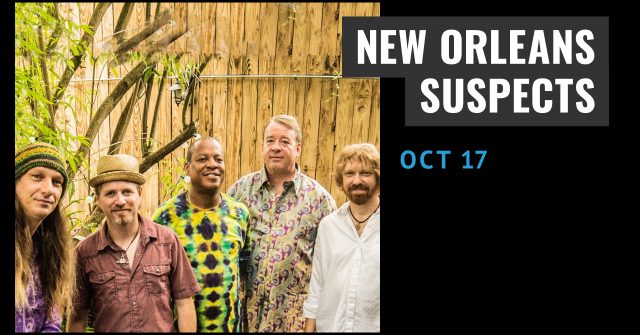 New Orleans Suspects began playing together in 2009 as a pick-up band. Comprised of some of the most seasoned, highly respected players in NOLA, the group called themselves The Unusual Suspects.

Their chemistry was undeniable and soon they quickly began attracting large crowds from San Francisco to New York. In eight short years they’ve released five CDs and established themselves as one of New Orleans’ best supergroups. 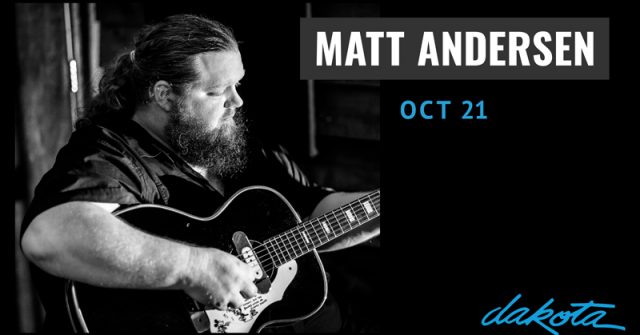 A powerhouse performer with a giant, soul-filled voice and commanding stage presence, Matt Andersen has built a formidable following the old-fashioned way: touring worldwide and letting his stunned audiences and new devotees spread the good word of his righteous tunes all over.

Singer-songwriter Monica Rizzio has emerged as one of the finest talents in the east coast music scene. After a decade with Tripping Lily, a folk acoustic-pop band to which shredded fiddle and vocals, she’s now embarked on a solo career that draws on her East Texas roots for an Americana-tinged flavor of folk. 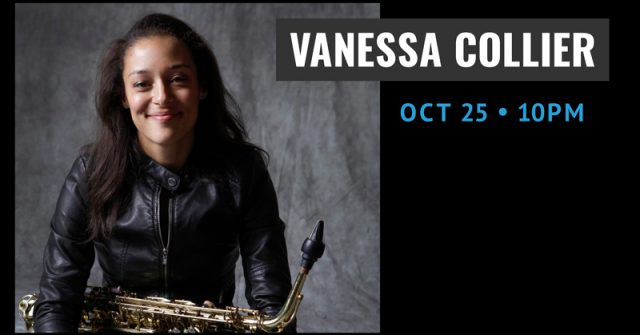 As a master musician and multi-instrumentalist, Vanessa Collier weaves funk, soul, rock, and blues into every powerful performance and she is downright impressive. With soulful vocals, searing saxophone, and witty songwriting, Vanessa is blazing a trail, racking up an arsenal of honors (including 2019 Blues Music Award Winner for “Instrumentalist of the Year – Horn” and 2019 nominee for “Best Contemporary Female Blues Artist”), and has already singled herself out as an artist of distinction and one we would all do well to watch. 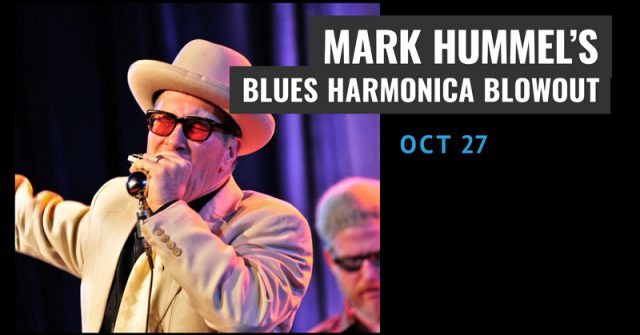 A series started by Mark Hummel in 1991, the Blues Harmonica Blowout has become an international event, having played many notable blues festivals in the United States, Canada and Europe. The list of participants over the last 22 years is a Who’s Who of Blues Harp History, and every installment is an exciting collection of talent.

Corky Siegel forged an entirely original genre of music. Guiding the blues of Howlin’ Wolf and Muddy Waters out of the smoky cavern of Big John’s and onto the stages of the Chicago Symphony, New York Philharmonic and beyond, the harmonica-playing mad scientist had the tuxedo-and-gown crowd on its feet, clamoring for more of this blues-classical alchemy.

Make no mistake, Chicago/Green Bay Bluesman Billy Flynn is a serious musician. He’s been playing traditional blues for almost his whole life. Besides Jimmy Dawkins, Billy has played with, for and behind many of the legends in Chicago Blues including Sunnyland Slim and Luther Allison. Billy’s voracious appetite for variety continues to be his calling card. 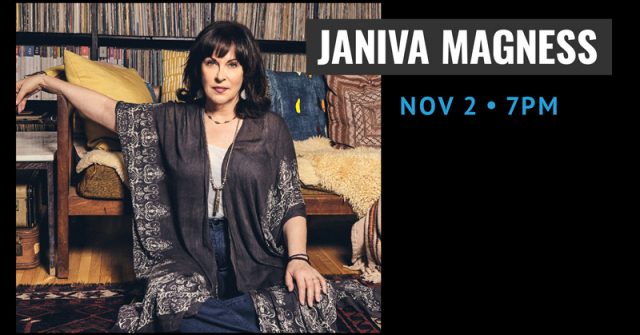 On the heels of both her 15th album release, and highly anticipated memoir, Janiva Magness shows no signs of slowing down. With her new album, Change in the Weather: Janiva Magness Sings John Fogerty (9/13/19), reframing 12 songs curated from the Creedence Clearwater Revival leader’s catalog, the Grammy-nominated artist is at the nexus of re-invention and tradition.

Audience members can anticipate hearing Magness’ top notch touring band performances of songs from the newest John Fogerty-related release as well as tunes covering the span of her 40 plus year recording career. 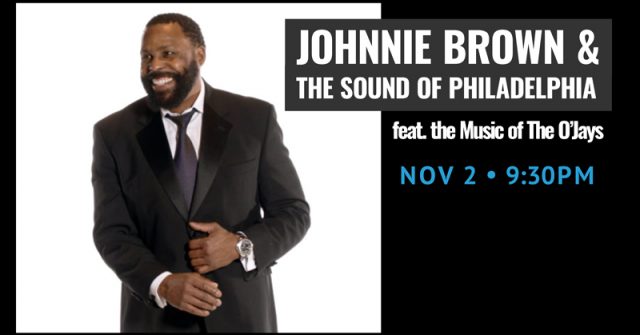 If you love the full sound and quality of R&B – you will love Johnnie Brown! An illustrious performer who brings excitement, musicianship and lyrics alive. His raspy baritone voice and showmanship will take you back to the pinnacle of R&B music of the 70s, 80s & 90s and to the great musical sounds of Philadelphia. With each performance, Johnnie reinvents himself and on this special night – he pays homage to the music of the legendary O’Jays.

With special performances by:

Len Jones (aka “Leaping Leonard Jones”): who travels and performs with the Grammy award winning tour group, Sounds of Blackness. 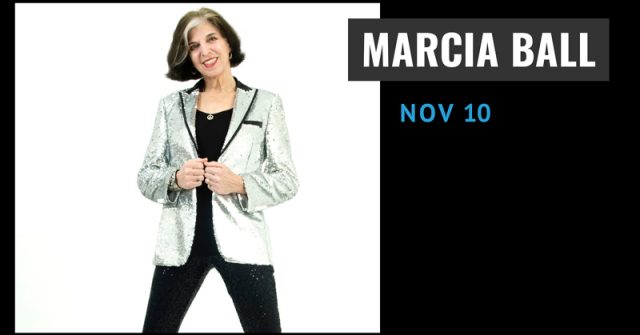 Marcia Ball, the 2018 Texas State Musician of the Year, has won worldwide fame and countless fans for her ability to ignite a full-scale roadhouse rhythm and blues party every time she takes the stage. Her rollicking Texas boogies, swampy New Orleans ballads and groove-laden Gulf Coast blues have made her a one-of-a-kind favorite with music lovers all over the world. 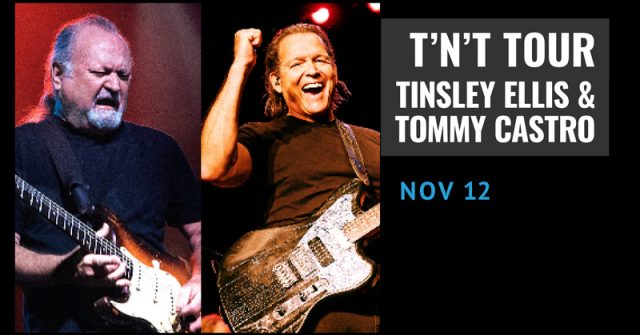 Two forces of nature from the blues world play the same stage. Tinsley Ellis and Tommy Castro will deliver an evening of high energy blues, rock, and soul music that is sure to lift your spirits. 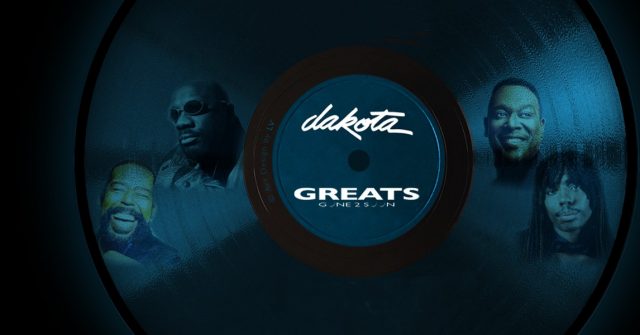 “Greats Gone 2 Soon” is a prolific and dynamic musical series of tributes that pay homage to some of the most soul stirring musical greats of our time. These productions are evident of how truly driven and inspired KAJ Productions is; serving music on a gold platter to music lovers, great musical artists of today, and the everlasting, beloved and distinguished musical talents of yesteryear. 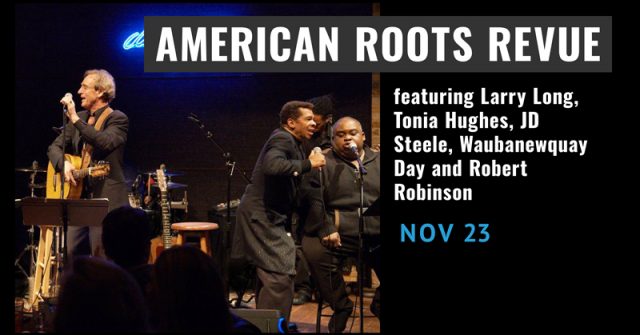 Back by popular demand after debuting five years ago on the same stage, American Roots Revue’s original cast has returned. That cast includes the ‘Pavarotti of Gospel’ Robert Robinson, R&B powerhouse J.D. Steele, ‘Anishinaabe-Ojibwe Keeper & Singer of the Song’ Waubanewquay Dorene Day, soul singer Tonia Hughes with “one of the purest voices this side of heaven” and the unstoppably gifted singer-songwriter Larry Long with a seasoned band of musicians.   This is a not to be missed Twin Cities music event.

Before each show Long will debut the quirky and surreal new video for his song “All Across America,” directed by St Louis Park filmmaker Buddy Cohen. 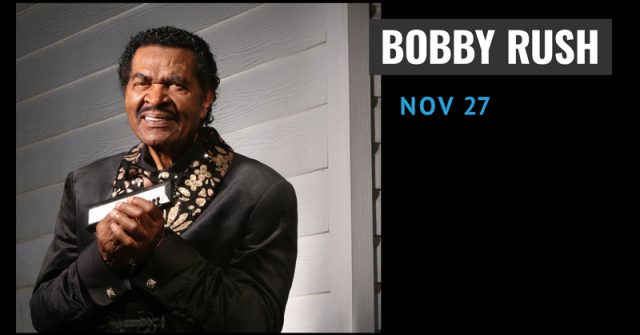 After decades of tearing up the chitlin’ circuit on a nightly basis with his sweaty, no-holds-barred funk fests, Bobby Rush has thoroughly broken through to the mainstream. In his 50-plus years in the music business, Bobby has achieved legendary status as an entertainer. 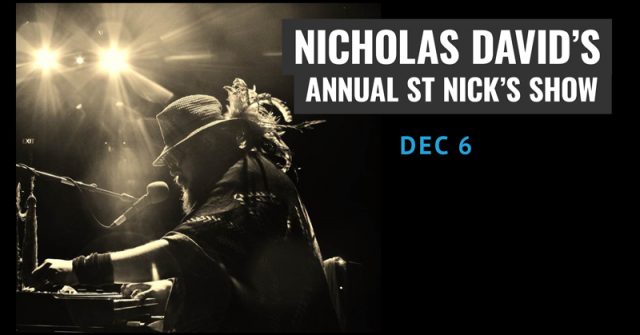 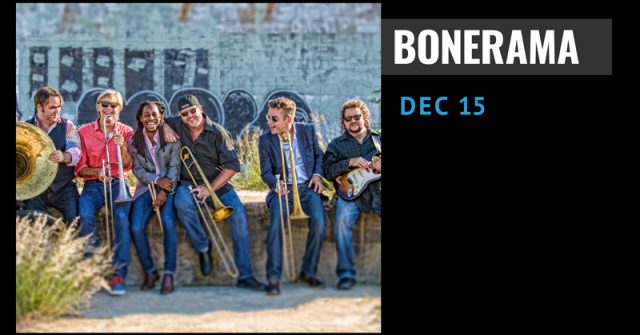 In addition to changing the way people think about the trombone, the sound of Bonerama has become an influence and contribution to the sound of New Orleans music today. As their sound evolves and changes it’s still the best way to describe this 18-year-old powerhouse trombone touring band from New Orleans, LA.