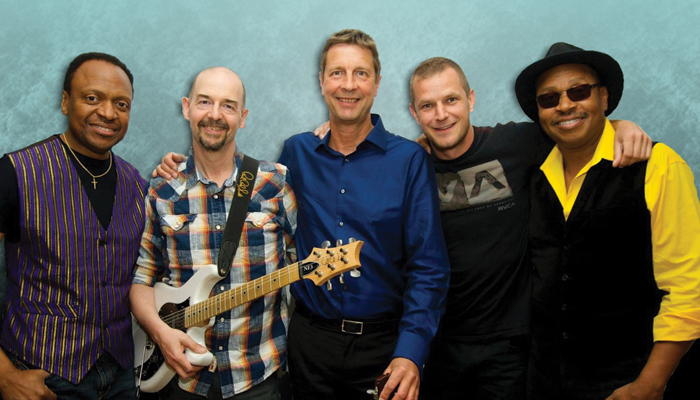 Please note: this is a rescheduled performance originally set for July 20, 2021. For those with tickets to a rescheduled show, your existing tickets have automatically been transferred to the new date.

Acoustic Alchemy is one of the founding fathers of smooth jazz. From their very first album, Red Dust and Spanish Lace released in 1987, to their latest, 2018’s Thirty Three and a Third, they have spent over three decades defining and refining the sound of instrumental jazz. 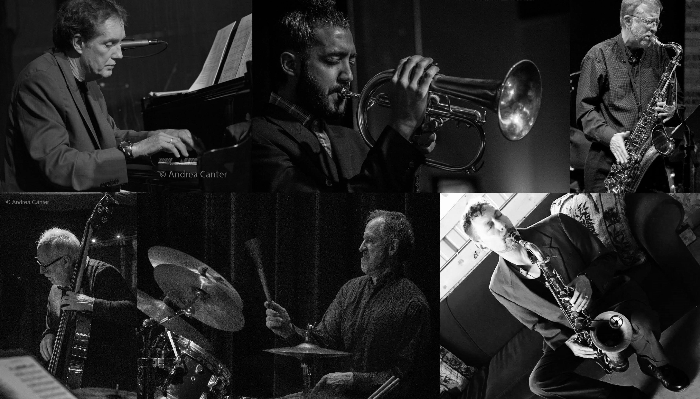