"[Woodward's] enthusiastic, sassy and gleeful delivery on top of the greasy grooves laid down by Hunter... bred sonic ear worms capable of digging into the deepest part of the brain inciting in the listener bodily movements and reactions beyond mere toe tapping and head bopping."
– All About Jazz

Charlie Hunter and Lucy Woodward – bonded by their shared love of blues – have a dazzling interplay between Hunter’s funky guitar and Woodward’s powerful voice, while also reflecting the spontaneity and good vibes of the duo’s live performances.

First performing together in January 2018, Hunter and Woodward quickly constructed a setlist of favorite songs and hit the road. Within less than a week of playing shows together, they realized that they’d hit upon something very special indeed. 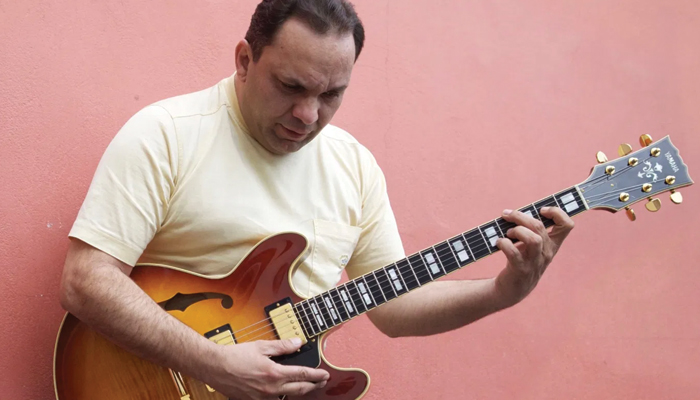