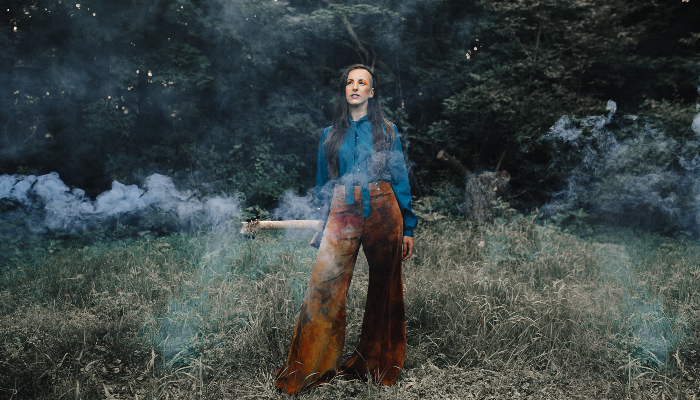 Canadian guitarist, Donna Grantis played with Prince as part of 3RDEYEGIRL and the New Power Generation. She was also working with him in a fusion jazz collective that he set aside to concentrate on his solo piano performances before his death in April 2016. Prince would have served as producer on Diamonds & Dynamite, an eight-track set that takes Grantis back to the improvisational fusion roots she was exploring before joining the Prince universe.

Grantis told Billboard, “the direction of the record overall was really influenced by him in so many ways. He introduced me to a whole new repertoire of jazz music I wasn’t familiar with.”

Her incendiary guitar playing is highlighted against the percussive tabla rhythms of guru Suphala to create a sound described by the Star Tribune as, “New millennium jazz-rock fusion, sorta like Jeff Beck meets a post-modern Mahavishnu Orchestra.”

Grantis was named one of 50 sensational female guitarists by Guitar Player Magazine, and has shared the stage with Pearl Jam, Stevie Wonder, Chaka Khan, Janelle Monáe and Kendrick Lamar. 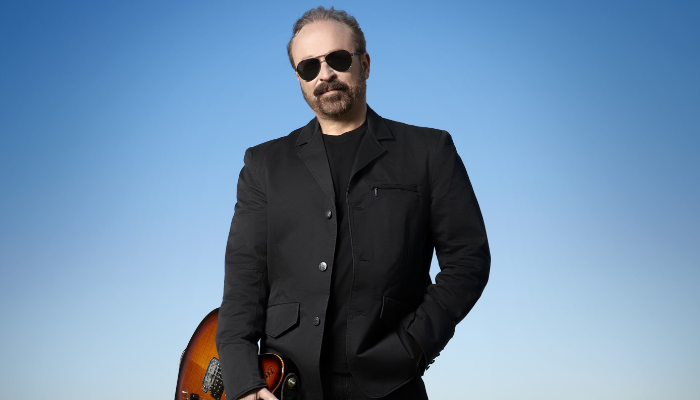 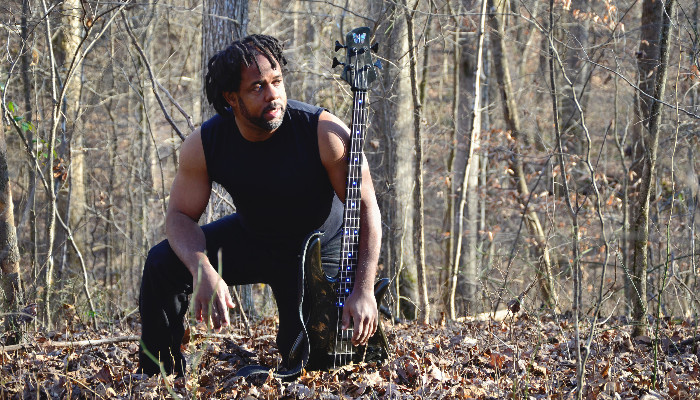 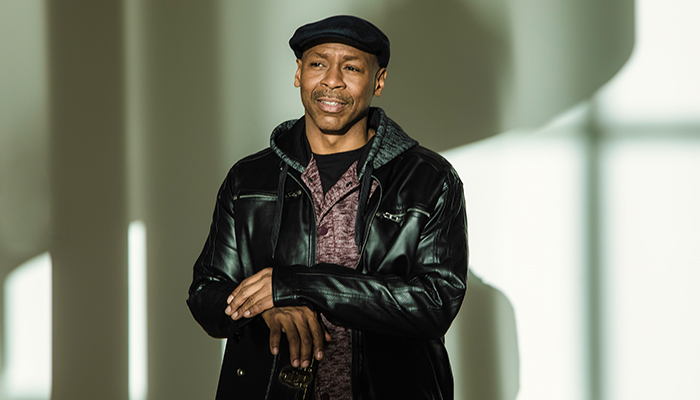