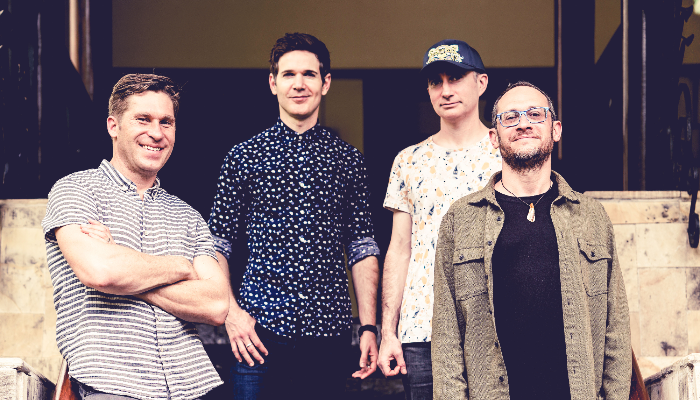 In their almost two-decade history, the Grammy-nominated band Kneebody has created a genre and style all its own. Their sound is explosive rock energy and high-level nuanced chamber ensemble playing set within the frames of highly wrought compositions that are balanced with adventurous no-holds-barred improvising.

The band has no leader or rather, each member is the leader; they’ve developed their own musical language, inventing a unique cueing system that allows them each to change the tempo, key, style, and more in an instant. 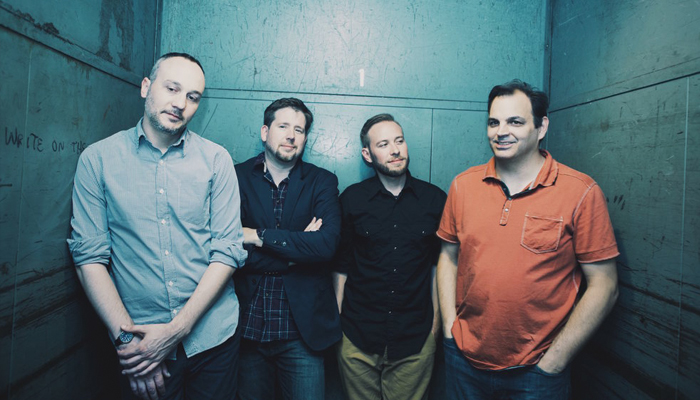 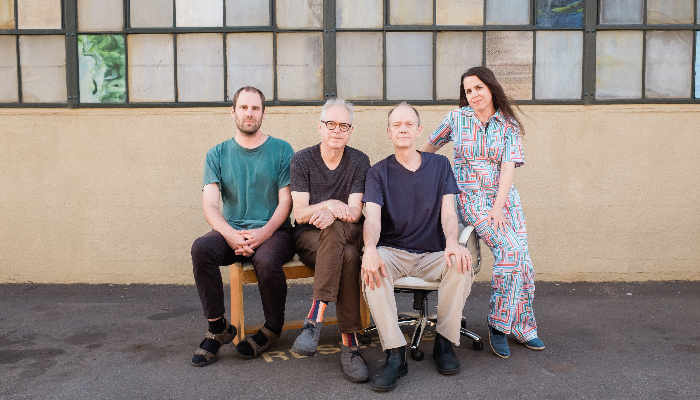