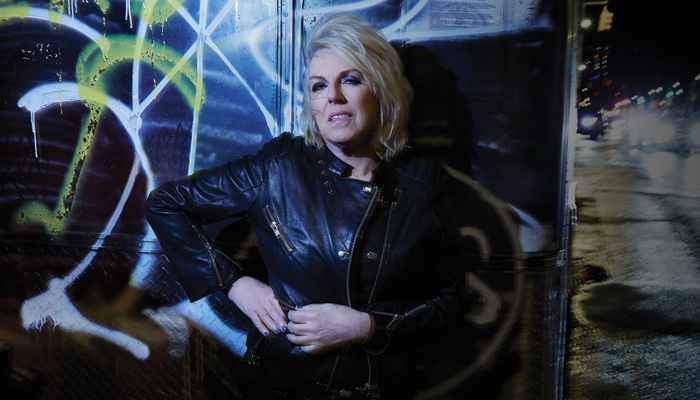 In this episode, Lucinda pays homage to one of the most deeply-rooted musical influences of her career, Bob Dylan. His was a voice that has informed her, in part, from the moment she first heard Highway 61 at the tender age of twelve years old. She truly is bringing it all back home with this collection of songs.

About Lu’s Jukebox:
Award-winning, revered singer/songwriter Lucinda Williams is working to help independent music venues with Lu’s Jukebox, a six-episode series of themed live performances to benefit struggling independent venues due to COVID-19.* These in-studio, HD video performances with a mostly full-band, will feature a themed set of songs by other artists curated by the multi-Grammy award winner.

*Each venue will receive a percentage of the ticket sales.