"Pharoah is a man of large spiritual reservoir, always trying to reach out to truth. He’s trying to allow his spiritual self to be his guide. He’s dealing, among other things, in energy, in integrity, in essences."
– John Coltrane

Pharoah Sanders possesses one of the most distinctive tenor saxophone sounds in jazz. Harmonically rich and heavy with overtones, Sanders’ sound can be as raw and abrasive as it is possible for a saxophonist to produce. Yet, Sanders is highly regarded to the point of reverence by a great many jazz fans. Although he made his name with expressionistic, nearly anarchic free jazz in John Coltrane’s late ensembles of the mid-’60s, Sanders’ later music is guided by more graceful concerns. 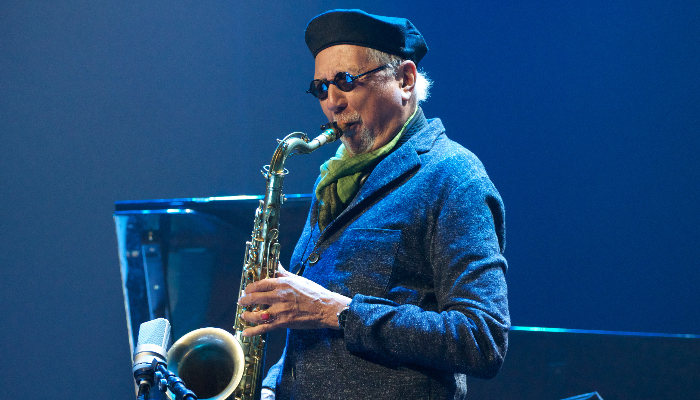