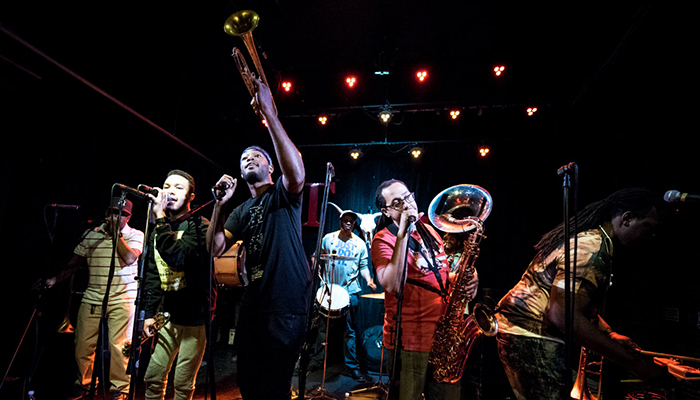 Rebirth Brass Band will be performing for one night only in order to prepare for the 2020 Grammy’s. 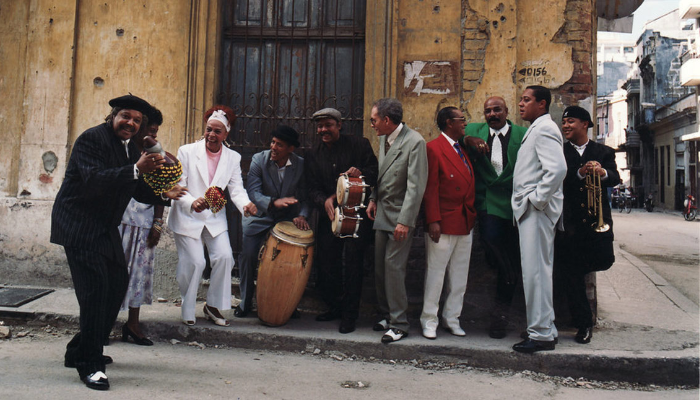 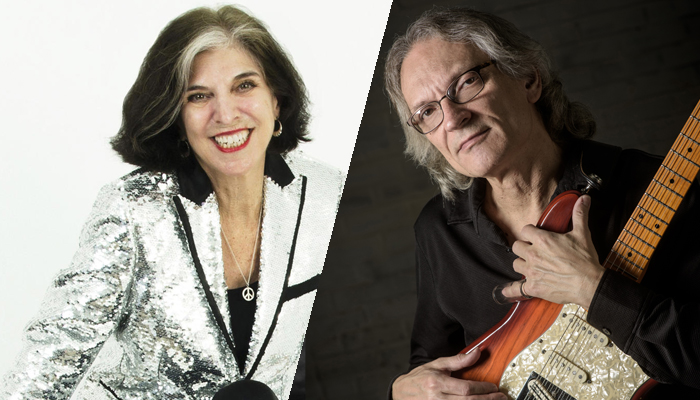