Four-time Grammy award winner, Stanley Clarke is undoubtedly one of the most celebrated acoustic and electric bass players in the world. What’s more, he is equally gifted as a recording artist, performer, composer, conductor, arranger, producer and film score composer. A true pioneer in jazz and jazz fusion (he is a founding member of one of the first fusion bands, Return to Forever) Clarke is particularly known for his ferocious bass dexterity and consummate musicality. 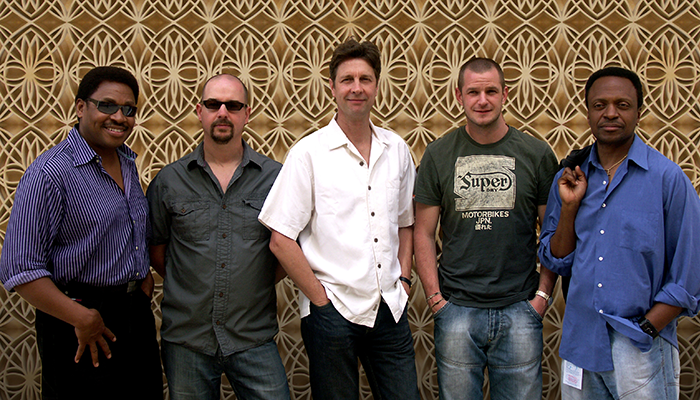