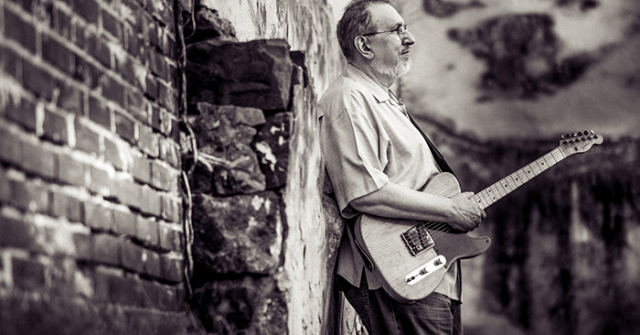 Star Tribune Concerts of the Week >>

David Bromberg: A sideman for everyone from Bob Dylan to the Eagles, this masterful multi-instrumentalist was not subtle in explaining his mood on his 2016 Red House album, “The Blues, the Whole Blues, and Nothing But the Blues.” He covered Robert Johnson, Sonny Boy Williamson and Ray Charles with authority and contributed some authentic originals, as well. He’s well versed in all styles of Americana, so don’t be surprised if the versatile violin repairman branches beyond the blues. (7 p.m. Thu.-next Fri., Dakota, $45-$65)