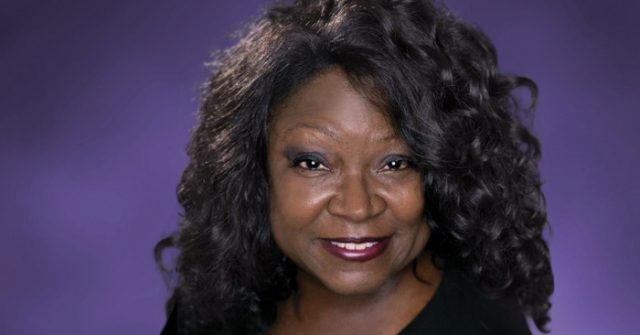 Ginger Commodore: A Nod to Aretha
An intimate unplugged tribute to the First Lady of Soul

“Ginger possesses some of the sweetest and most clarion pipes in town.”
– City Pages

A member of the Midwest music scene for many years, Ginger Commodore is a regular visitor to the Dakota stage. Classically trained, gospel influenced, and jazz inspired, Ginger’s musical foundation is a true amalgam of musical styles presented with her own unique delivery. 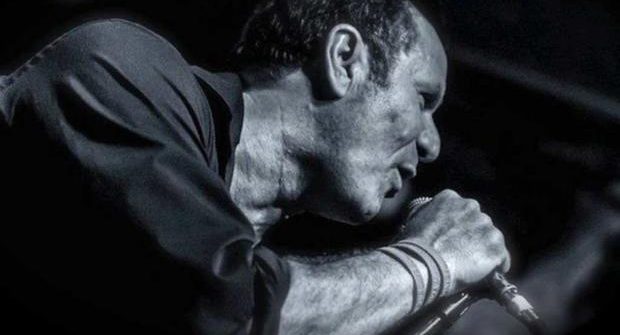 Mick Sterling Presents is proud to present a very special night honoring two of Bruce Springsteen’s most influential albums.  A twelve piece band led by Mick Sterling will be performing the full albums of Darkness on the Edge of Town and The Wild, the Innocent & the E Street Shuffleand a few other legendary Springsteen songs.  Don’t miss this incredible night of deep E Street soul and rock. 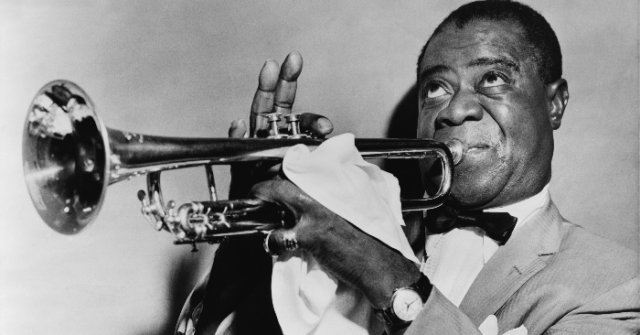 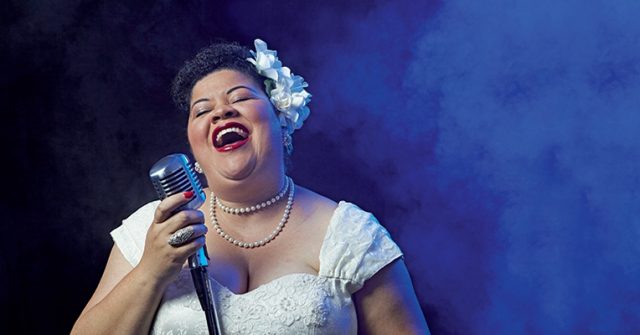 Thomasina Petrus Sings Lady Day
The Best of Billie and Me

After sold-out performances and an extended run at Jungle Theater, and sold-out shows at the Dakota,Twin Cities theater veteran Thomasina Petrus returns with the songs from Lady Day at Emerson’s Bar and Grillfor an unforgettable evening of tribute to Billie Holiday. 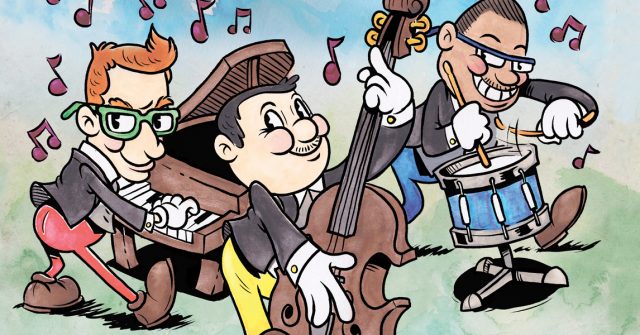 The Travis Anderson Trio: Disneyfied
From “Snow White” to “Aladdin”

With energy and chops to burn, The Travis Anderson Trio are bringing Disney songs to the stage. Hear music from your favorite animated classics.

The Trio will be hitting a lot of classics including songs from Sleeping Beauty, Cinderella, and Snow White. Then they’ll dip their toes into the 90’s with Aladdin, Lion King, Little Mermaid, and Beauty and the Beast, as well as some more modern tunes from movies such as Tangled, Ratatouille, Up, and Monsters, Inc. 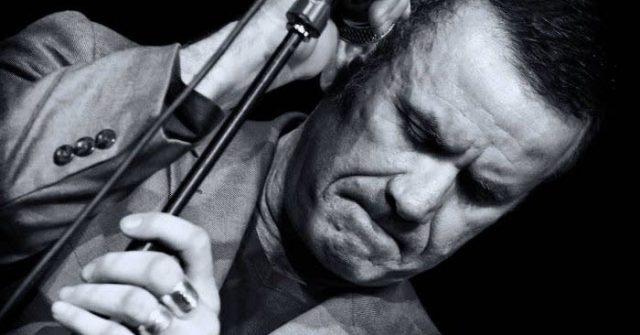 This concert will feature Dylan’s powerful spiritual recording years as well as a string of other classics, including songs from Dylan’s Slow Train Comingand Savedalbums. “Pressing On” promises to be a unique, exhilarating, live music experience fueled by the lead vocals of Mick Sterling, a tremendous gospel vocal group led by Sherri Orr, a three piece horn section and a rootsy rhythm section. Songs such as “Gotta Serve Somebody,” “Are You Ready,” “If Not For You,” “Like a Rolling Stone,” “Slow Train Coming”, and many more with the unmistakable and unforgettable music and lyrics of Minnesota’s own, Bob Dylan.