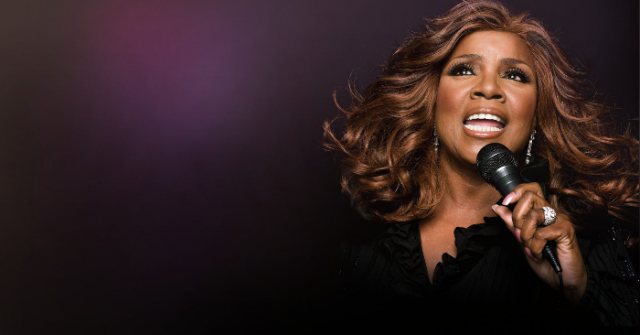 Her disco classic “I Will Survive” has become an enduring anthem for people dealing with many different challenges, from hurricanes to dread diseases. But Gaynor is no one-hit wonder; don’t forget about her version of “Never Can Say Goodbye,” which many people think was superior to the Jackson 5’s treatment. (7 & 9:30 p.m., $50-$80) GET TICKETS HERE 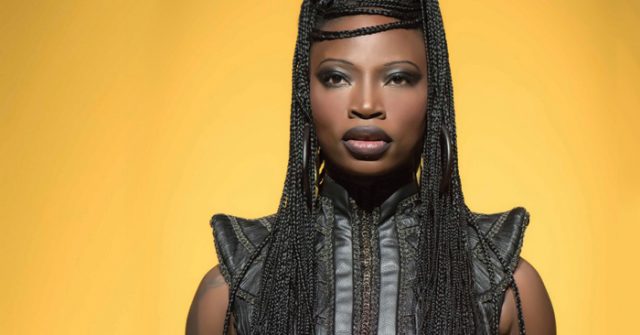 A native of the Ivory Coast who has lived in France for 20 years, she delivers a mesmerizing mix of modern pop electronica and traditional acoustic West African sounds. Her fifth and current album, “Miziki,” might suggest Lauryn Hill with the political consciousness of Erykah Badu if she were singing in French and Bete, Gnahore’s native language. Direct from the North American festival circuit, she is known for colorful theatrics and aggressive dancing. (7 p.m. Tue., $35-$45) GET TICKETS HERE 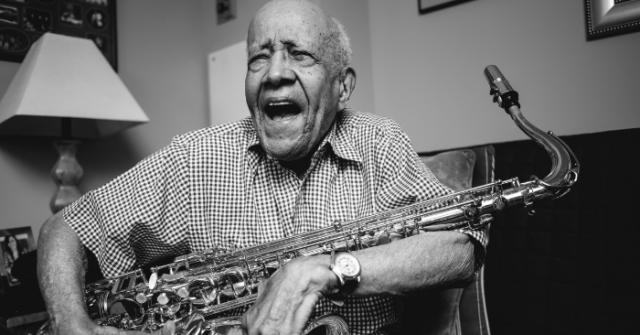 Mr. Smooth is turning 100! That’s an occasion to celebrate for the venerated jazz saxophonist, who played behind Ella Fitzgerald, Fletcher Henderson, Billy Eckstine and other stars before settling in the Twin Cities. He’ll bring his sax and, if he’s feeling up to it, join other musicians in the festivities. (7 p.m., $10-$20) GET TICKETS HERE