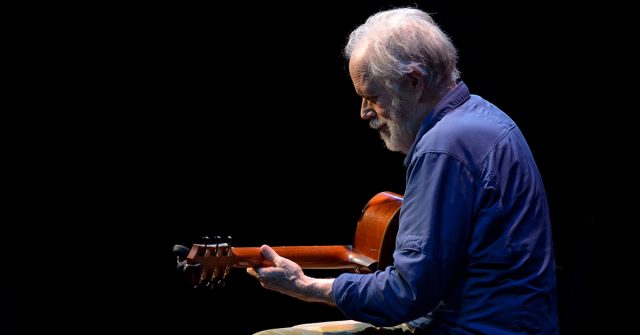 Kottke plays a medium-sized hall every year around Thanksgiving, typically to sold-out audiences. Although the program varies little, his between-songs patter is wittier (albeit much drier) than, say, Arlo Guthrie’s, and the cleanliness, speed, and filigreed innovation of his fingerpicking guitar style is simply an ongoing work of art. Other guitarists acknowledge his supremacy, and when he dies he’ll have his recordings as evidence for his GOAT and Mount Rushmore credentials. But even at 74, he’s a long way from that frame of immortality, and those headed for the Guthrie hold a ticket to temporary paradise. —BRITT ROBSON 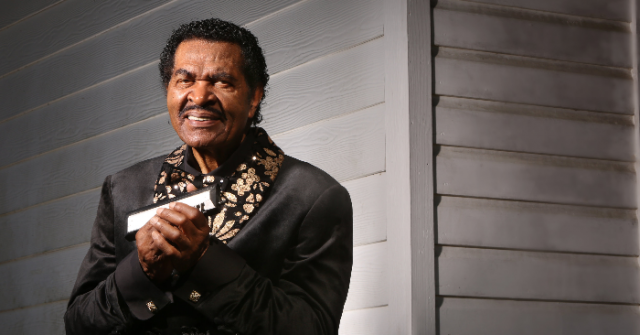 For decades a stalwart on the chitlin’ circuit, bluesman Bobby Rush, out of Louisiana via Chicago, developed a raucous mix of slippery, southern-fried funk, blues, soul, and something he calls “folk funk,” often with risqué lyrics, and issued hundreds of recordings. His increasing profile led to a Grammy for 2016’s Porcupine Meat, and now at age 86 he still sounds vibrant, lithe, and decades younger on his new Sitting On Top of The Blues, anchored by his classic “Bowlegged Woman.” For this solo gig, Rush will handle guitar and harmonica. –RICK MASON 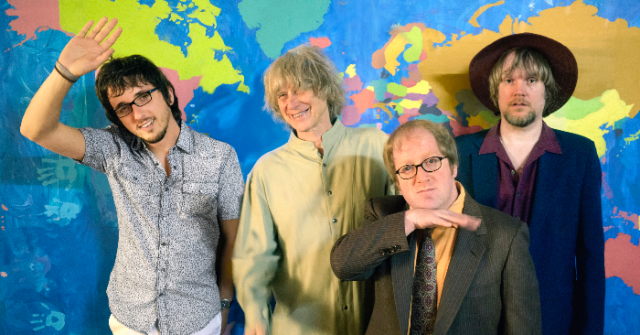 Over the past half century, NRBQ has gained a dedicated cult following thanks to its playful charm and quirky approach to a swath of music running from the Chipmunks to Sun Ra. The band’s magic is based on its joyful unpredictability and improvisational prowess, flitting among country, jazz, rock’n’roll, novelties, and dozens of other genres. After a hiatus, co-founder Terry Adams revived NRBQ in 2011, and its current lineup rivals its classic days, still putting grooves in orbit on albums like its new Turn On, Tune In, taken from radio broadcasts. –RICK MASON