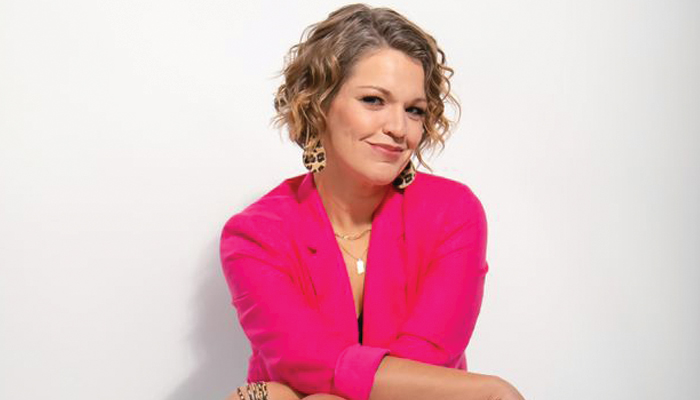 Stylistically diverse and roots-connected, Out of the Dark expands on the success of Parker’s debut, Hard to Love, with 11 new songs composed by Parker and guitarist Mark Lamoine. Parker was first tagged as a blues and R&B singer but her versatility, along with her expansive range and influences, have moved her into the broad category of Americana—as listeners will hear in this genre-bending new project.