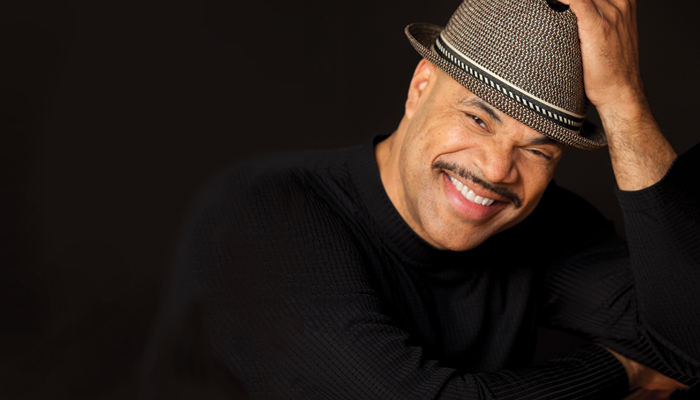 "think of it as a snappy musical revue, with unrelated showstopper after showstopper set to favorites such as 'We’re in the Money' and 'Lullaby of Broadway'"
– Star Tribune

The classic tale of wide-eyed Peggy Sawyer dreaming of tapping her way to Broadway has been reimagined for a 21st-century audience. This revue features funk-jazz orchestrations of hit songs with original Ordway cast members. 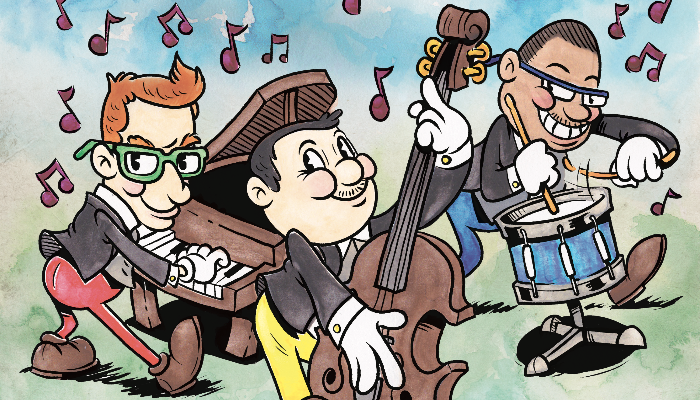 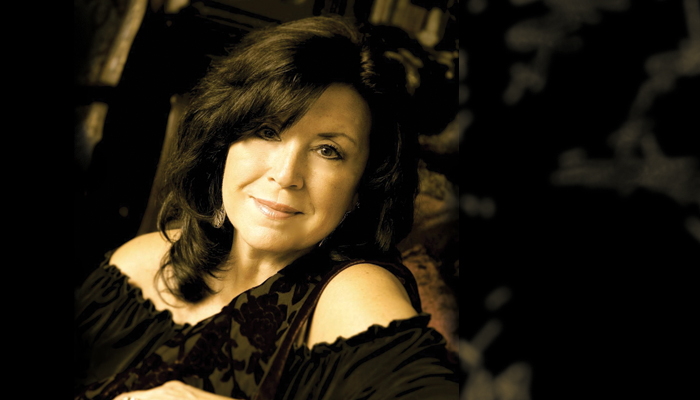