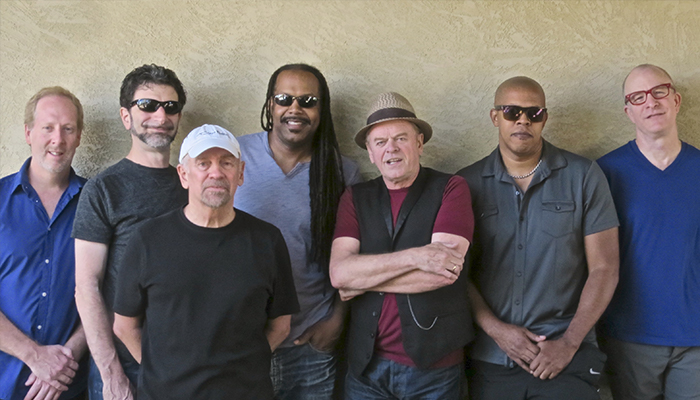 Average White Band (AWB) are widely regarded as one of the best soul and funk bands in the history of music with a series of soul and disco hits between 1974 and 1980. They are best known for their million-selling instrumental track “Pick Up the Pieces”, and their albums AWB and Cut the Cake. They have influenced others such as the Brand New Heavies, and been sampled by various musicians including the Beastie Boys, TLC, The Beatnuts, Too Short, Ice Cube, Eric B. & Rakim, Nas, and A Tribe Called Quest, Christina Milian, as well as Arrested
Development – making them the 15th most sampled act in history 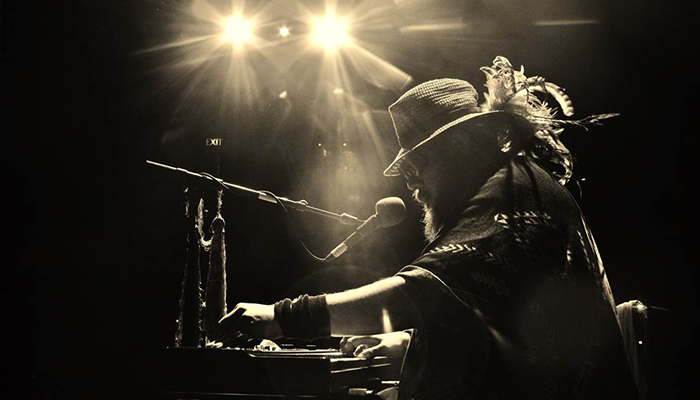 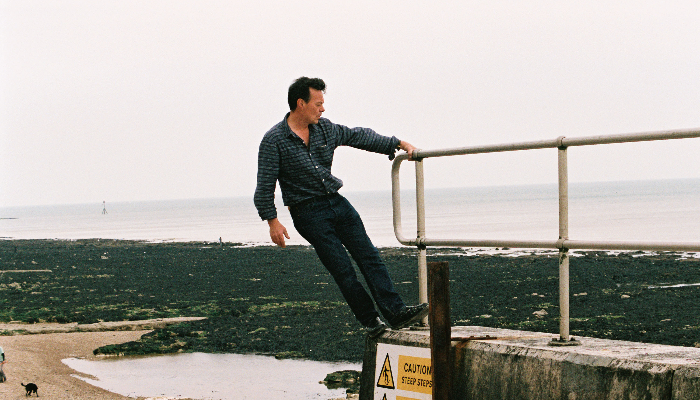 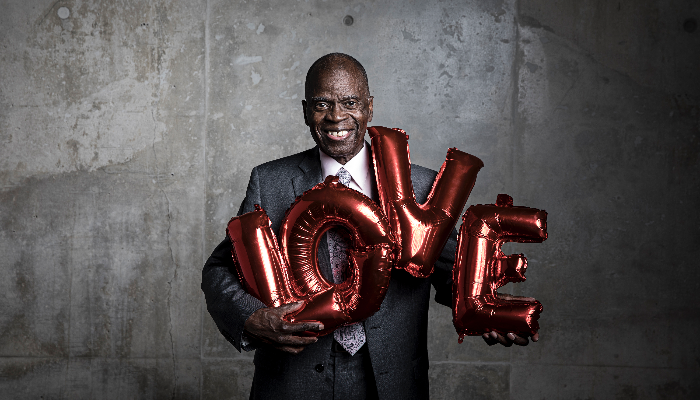