"Supreme vocals and sharp, whole body gestures of Kelly Finnigan evoke the spirit of the late and great Joe Cocker, magnetizing the performance and captivating the crowd."
– The Bay Bridged

After touring the world for over a decade with Monophonics (who have toured with Charles Bradley and George Clinton), Bay Area-based singer, songwriter, engineer, and producer, Kelly Finnigan will release his first solo album, The Tales People Tell (4/26/19). He might be invoking a golden era of soul music, but Finnigan captures a timelessness on this album that transcends the “retro” label so often cast on music with a gritty aesthetic. 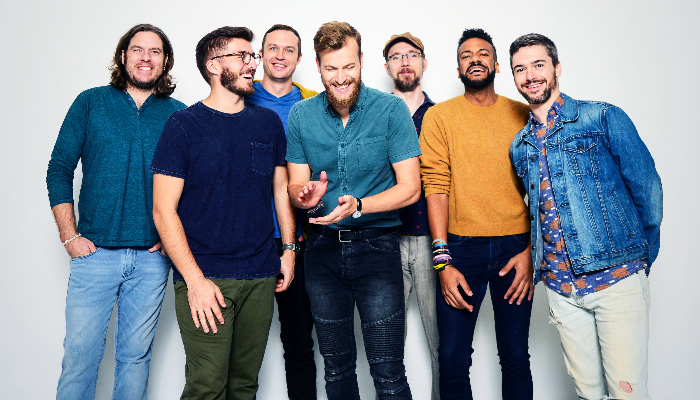