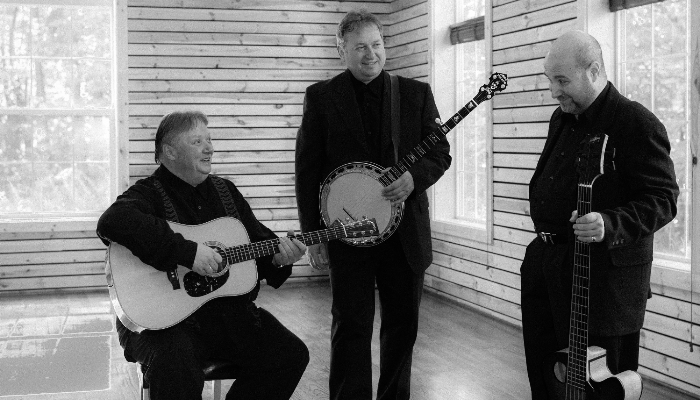 "The Krüger Brothers are just about as fine a band as I’ve ever played with. I love to play music with them."
– Doc Watson

Originally from Switzerland, the Krüger Brothers, Uwe and Jens, began playing North American folk music at an early age. The brothers were particularly inspired by recordings of Doc Watson, Flatt and Scruggs, Bill Monroe, and other progenitors of country, bluegrass and folk music.

In addition to their regular concert schedule, the Kruger Brothers perform these classical pieces regularly with select symphony orchestras and string quartets throughout the country. 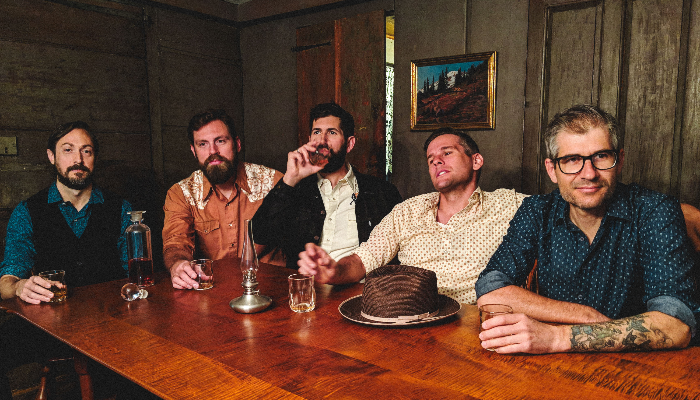 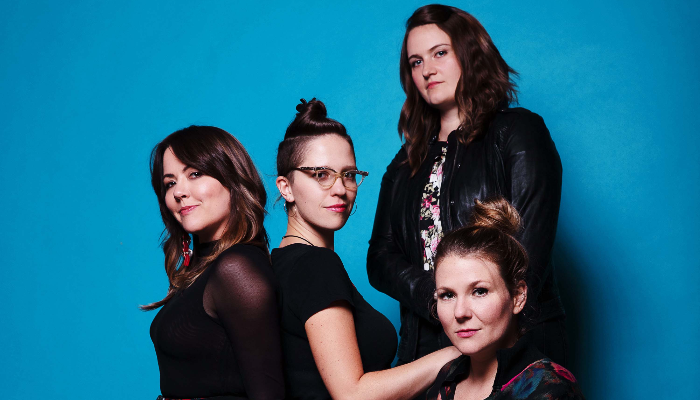 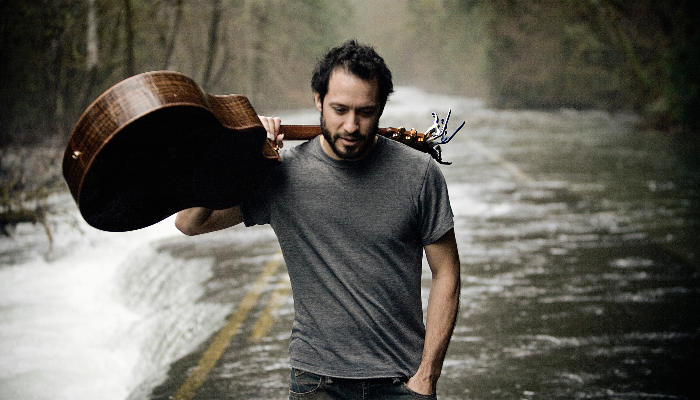