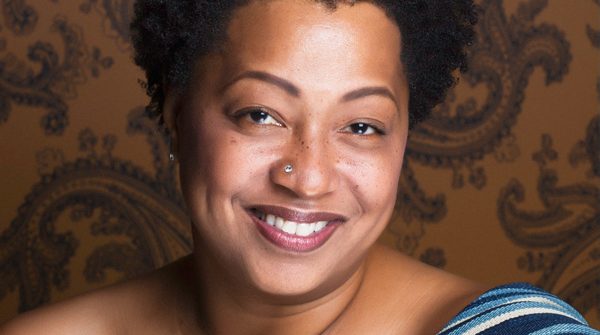 After a four-night run in New York’s famed Blue note club and a jaunt to Saskatoon, the vocalist extraordinaire Lisa Fischer returns to Minneapolis with her simpatico trio, Grand Baton, to deliver wonderfully imaginative, organic readings of hits by Led Zeppelin, Robert Palmer, Luther Vandross and the Rolling Stones, with whom she toured for 25 years as a backup singer. Oh, don’t forget her stunning Grammy-winning hit “How Can I Ease the Pain.” Always highly recommended (7 & 9:30 p.m. Thu., Dakota, $35-$65) (Read Star Tribune Picks)

The 2013 documentary “20 Feet From Stardom” made Fischer famous. It opened the door to her own career as an artist fronting her own excellent band. Not that there’s anything wrong with being a background singer for the Stones, but Fischer is so much more than that– as a singer of astonishing range, a brilliant interpreter of all kinds of songs, a huge talent and a woman of great charisma. If you’ve seen her, you know all this and you probably have your tickets already. 7 and 9:30 p.m. ($35-65). -Pamela Espeland (Read MinnPost Picks)