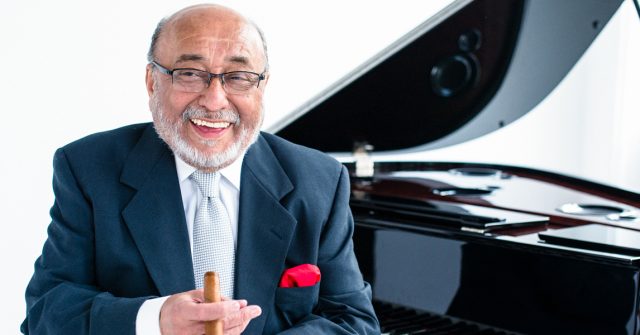 Hoping to create awareness for the ongoing post-hurricane struggles of his homeland of Puerto Rico, the nine-time Grammy-winning pianist will explore the expansive, percussive sounds that have made him a Latin jazz icon. At age 82, the Nuyorican is not slowing down. Last year, he released two albums, “Full Circle,” on which he re-imagined eight compositions from his salsa era, and “Mi Luz Mayor,” on which he chronicled his love story with his late wife, with a little help from guitarist Carlos Santana and vocalist Gilberto Santa Rosa. Palmieri’s appearance is the fourth and final night at the Dakota exploring Latin jazz piano. (7 & 9:30 p.m. Sat., $30-$50) TICKETS HERE

The celebrated jazz guitarist is calling this his Side-Eye Tour because he’s collaborating with newer musicians who have caught his eye. The 10-time Grammy winner and 2018 National Endowment for the Arts Jazz Master is working with drummer Marcus Gilmore, grandson of the great drummer Roy Haynes, and keyboardist James Francies, a protégé of Minneapolis-bred Bobby Lyle. (7 & 9:30 p.m. Wed.-Thu., $65-$100) TICKETS HERE