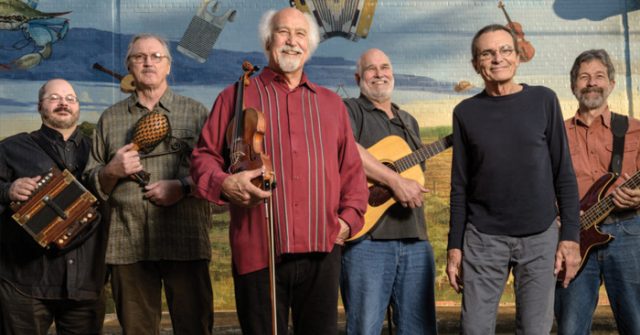 In addition to helming the best Cajun band on the planet, fiddler Michael Doucet is one of the nicest, most genuine folks you’ll ever meet. Beausoleil has been around forever, or least since 1973, so their frequent tour stops rarely get the notice they deserve. But as always, there is new juice in their set list—in this case some tunes from Doucet’s new Compass album, Lacher Prise, including a cover of Boozoo Chavis’s zydeco gem “Lula Lula Don’t You Go To Bingo.” It’s galvanizing to hear them in a venue as intimate as the Dakota—though you’ll have to negotiate the lack of a dance floor yourself. -BRITT ROBSON