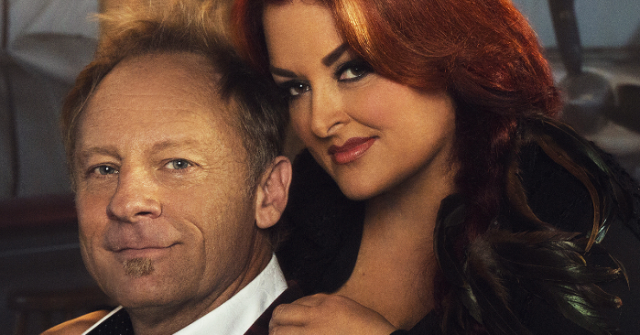 The voice of the Judds is temporarily back in a duo format, doing stripped-down songs and stories with her husband on drums, guitar and mandolin. The garrulous Wynonna is a terrific storyteller in conversation and song.

The only female guitarist on the Jimi Hendrix tribute tours teamed up with songwriter/producer Keb Mo on her latest, “Like It on Top.” Sounding vocally better than ever, she gets help from Robben Ford, Kenny Wayne Shepherd and Mo on guitars while “Brand New Man” is a stellar showcase for her own shredding. 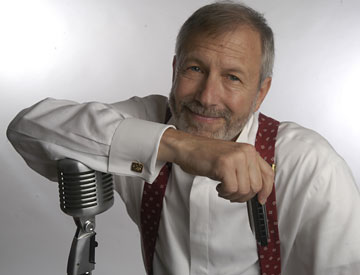 Here’s an all-star ensemble to get excited about. Siegel, who plays harmonica and piano, is known for his blues-rock work with Siegel-Schwall Band and blues-classical explorations with Chamber Blues. Levy, who plays piano and harmonica, has been a standout member of Bela Fleck and the Flecktones as well as an in-demand session player with Paul Simon, Dolly Parton and others. Watts, a veteran jazz and R&B saxophonist, has not only led his own groups but played with the Rolling Stones, Frank Zappa, Marvin Gaye, Charlie Haden and many others.

Across the river, the more tradition-minded folk group from Ireland’s County Donegal — still helmed by singer/violinist Mairéad Ní Mhaonaigh, 25 years since the death of her musical husband Frankie Kennedy — is settling in for a two-night stand with the obvious Irish menu twist.