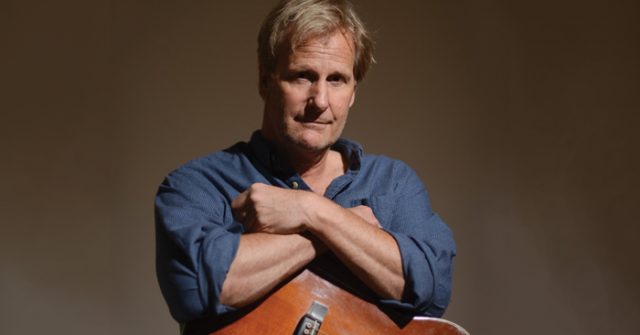 The award-winning actor and sometimes singer is kicking off his nine-city summer virtual livestreaming tour in Minneapolis via the Dakota. Known for the movie “Dumb and Dumber” and his recent Broadway turn in “To Kill a Mockingbird,” Daniels has been writing songs for four decades and recorded a dozen albums. The Michigander loves the whimsical (“If William Shatner Can, I Can Too,” “Baby Take Your Tongue Outta My Mouth, I’m Kissing You G’bye”) with lots of humorous chatter in concert. But he gets serious, too, on such terrific tunes as the twangy “Good on the Bad Side of Town,” the Midwestern anthem “Takin’ I-94” and the social commentary “Hard to Hear the Angels Sing.” A live Q&A will follow.  -JON BREAM

The Dakota’s online calendar reads like the tolling of a bell: Postponed. Postponed. Postponed. And then, like the trill of a flute, there’s the Jeff Daniels Virtual Concert scheduled for Wednesday, June 17. Most of us know Daniels as an Emmy-wining actor (“Godless,” “The Newsroom,” “Dumb and Dumber,” “The Purple Rose of Cairo”), but he can sing and play the guitar. He has even been compared to the late John Prine, though that may seem sacrilegious to some. He won’t be physically at the Dakota, but he’ll be online, unplugged and available for a 15-30 minute audience Q&A after the show. 7 p.m.  Tickets are $15 and you can sit anywhere you please.

Hey, he’s not local! Right, but the event is being put on by the Dakota. There will be an audience Q&A after the show. –KEITH HARRIS