Singer-songwriter Joyann Parker: ‘If I’m not being real I don’t want to do it’

Her second album, “Out of the Dark,” will be released Saturday, Feb. 13, at the Dakota 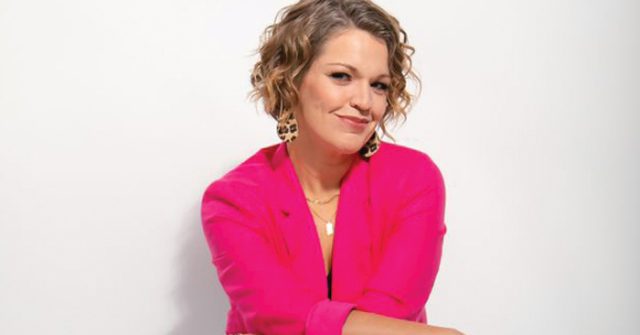 “A singer, songwriter and multi-instrumentalist, Parker is a rising star on our local music scene who’s poised for national attention. So far, she’s best known for her signature
tribute to Patsy Cline, which she has performed hundreds of times. Her second album, “Out of the Dark,” to be released tomorrow (Saturday, Feb. 13) at the Dakota.”
READ FULL MINNPOST FEATURE HERE >>