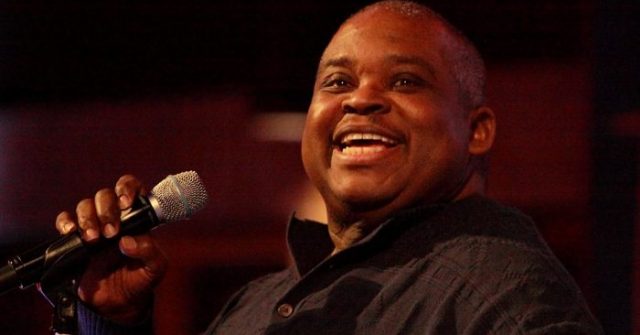 Sunday: A singer for any occasion, Robinson is celebrating two noteworthy forces in concert: the Rev. Martin Luther King Jr. and Black History Month. With a voice for the ages and a repertoire that embraces the sacred and the secular, the Twin Cities vocalist extraordinaire will provide uplift, insight and entertainment. No wonder he has been hailed as everything from the Pavarotti of gospel to God’s canary. For this streamed concert, Robinson will be accompanied by pianist Sam Reeves. -JON BREAM