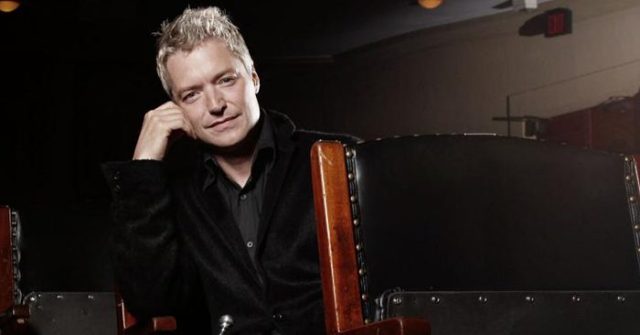 “Some people might regard Chris Botti as the Kenny G of the trumpet. Friday night at the sold-out Dakota in Minneapolis, the suave jazz man came across as the next Ed Sullivan.

Botti’s 1¾-hour second set was like a musical variety show. Fusion, balladry, opera, R&B, rock, some classic Miles Davis, pop as jazz, even some comedy and ballet. It was highly entertaining even if it felt like all that jazz as show biz.

The program was one guest after another. A saxophonist who’d played with the Rolling Stones, an operatic tenor recommended by Renee Fleming, a jazz singer who could croon and throw down some Earth, Wind & Fire, a wildly dramatic violinist who carried on like a ballet dancer, a delightfully animated bassist, a drummer who did a spot-on vocal impression of Louis Armstrong, a guitarist from Uruguay who could play flamenco and Led Zeppelin, and a baby-aced pianist from Estonia who ordered a gin-and-tonic from the bandstand…”