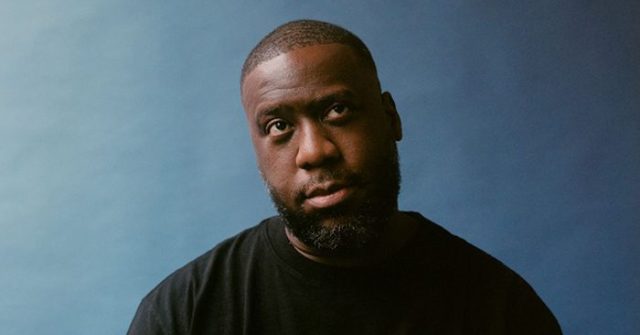 A jazz pianist born late enough (1978) to come up on hip-hop and neo-soul, Glasper is probably best known outside of jazz for his keyboard work on Kendrick Lamar’s To Pimp a Butterfly, which was integral in defining that album’s sound. In the past two decades, he’s achieved crossover success at Blue Note with his feature-heavy Black Radio releases, the third of which, released last year, offered Killer Mike, Jennifer Hudson, Me’Shell Ndegéocello, Q-Tip, Esperanza Spalding, and many, many—many—more guests. It’s tempting to call Glasper’s music “fusion,” but that term implies the forced yoking of disparate styles; instead, Glasper  treats contemporary Black music as a smooth confluence of genres. This three-night stand should give him plenty of time to demonstrate his range of influence and abilities in a more jazz-centered context. (RACKET)