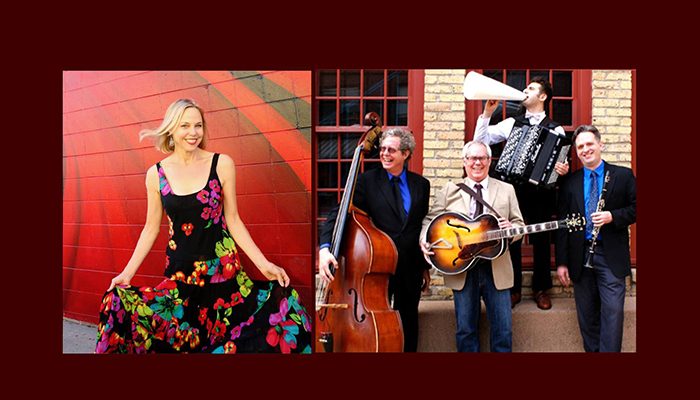 Minnesota-born and raised, Connie Evingson has a catalog of acclaimed albums that run a wide spectrum of genres.  From jazz to Broadway standards, to covering Peggy Lee or The Beatles, the Twin Cities-based singer has an adventurous spirit that, like her music, knows no boundaries. Her ten albums released through Minnehaha Music have all charted in the Top 50 in the United States and Canada, and can be heard on radio stations around the globe.

Evingson has toured worldwide, with appearances at concert halls, theaters and festivals in the U.S., Europe and Japan. Memorable performances include being a guest artist at Jazz at Lincoln Center with Wynton Marsalis, Michael Feinstein, and Vince Giordano; multiple performances on Garrison Keillor’s A Prairie Home Companion; collaborations with the Minnesota Orchestra and Toronto Symphony conducted by Doc Severinsen; performances with the JazzMN Orchestra and Vocalessence, and a standing invitation at the renowned Dakota Jazz Club in Minneapolis.

Evingson is a two-time recipient of both the McKnight Fellowship for Performing Musicians as well as the Minnesota State Arts Board Artist’s Initiative Grant. She has been featured in the Smithsonian Jazz Singers radio series, on NPR’s Fresh Air and Weekend Edition, and appears on numerous compilation discs.

No matter the genre, from bebop to Bossa nova, from big-band swing to ballads, her voice is pitch-perfect; a bit smoky in texture, with articulation as clear as midnight on a starry Minnesota winter night.

Just listen. Connie Evingson finds the heart of a song and nestles it in the hearts of her audiences.

Patty and The Buttons preach the gospel of hot rhythm and happy feet!   The band is similar to what you would find in a dancehall, cafe or speakeasy between 1920 and 1940,  including New Orleans Traditional Brass Bands, Early Blues, Gypsy Jazz and 1920’s Popular Song.   The Buttons is a group that is always enjoying themselves, which seems to give audiences permission to do the same! 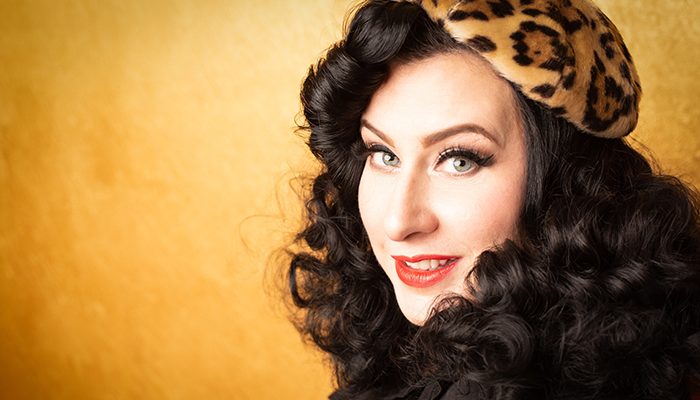 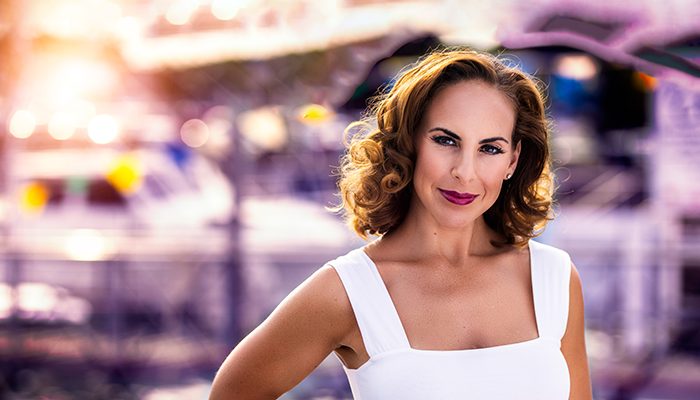