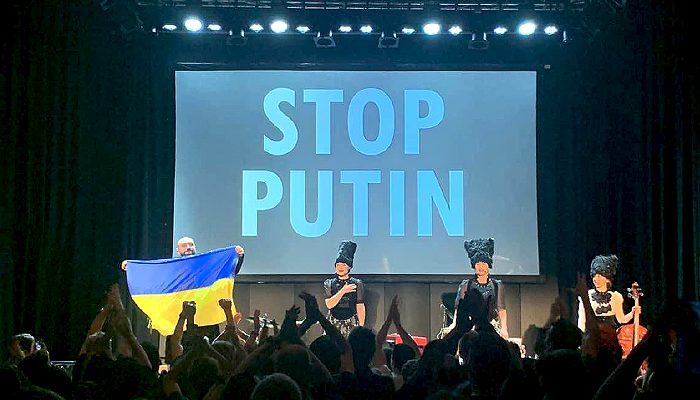 A statement from DakhaBrakha:
“What is happening in Ukraine now – this war of Russia to destroy Ukraine – is a catastrophe for the whole democratic world, all humanity, not only ours, Ukrainian. However, Ukraine is now fighting this monster itself. Therefore, we need help to win this fight, to protect refugees, to get weapons, and medical care.

Our performance is a testament to the crime of Russian troops, the humanitarian catastrophe they caused, the horrific deaths of civilians in Kharkiv, Mariupol, Chernihiv, Sumy, Bucha, Gostomel and many other parts of the country. At the same time, our performance is a hymn to our defenders and to the Ukrainian people, who stand courageously and restrain this evil.

We are here today because we are musicians and artists. It is very important for us to feel support and solidarity with Ukraine. The Ukrainian people became victims of Russian aggression and heroes of resistance at the same time. Because slaves cannot defeat free people.

Also, it’s important to organize the possibility to donate for people. We have 2 Ukrainian humanitarian organizations we trust…”

The name DakhaBrakha is original, outstanding and authentic at the same time. It means “give/take” in the old Ukrainian language.

Having experimented with Ukrainian folk music, the band has added rhythms of the surrounding world into their music, creating the bright, unique and unforgettable image of DakhaBrakha. Accompanied by Indian, Arabic, African, Russian and Australian traditional instrumentation, the quartet’s astonishingly powerful and uncompromising vocal range creates a trans-national sound rooted in Ukrainian culture.

Russia’s horrific invasion of Ukraine has torn apart the fabric of the country and its citizens. We are committed to doing what we can to support them. 100% of gratuities given through GiveButter will go directly to the band. 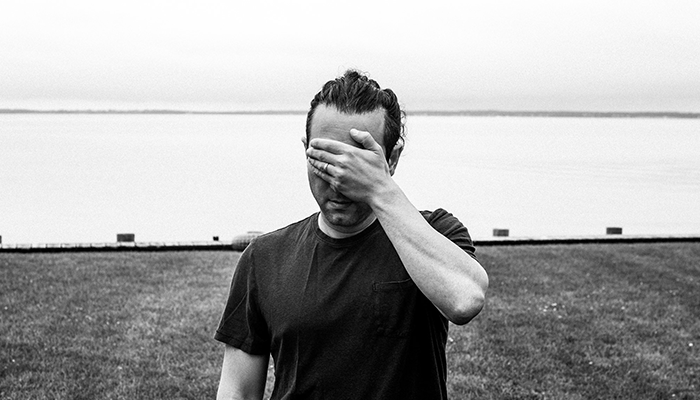 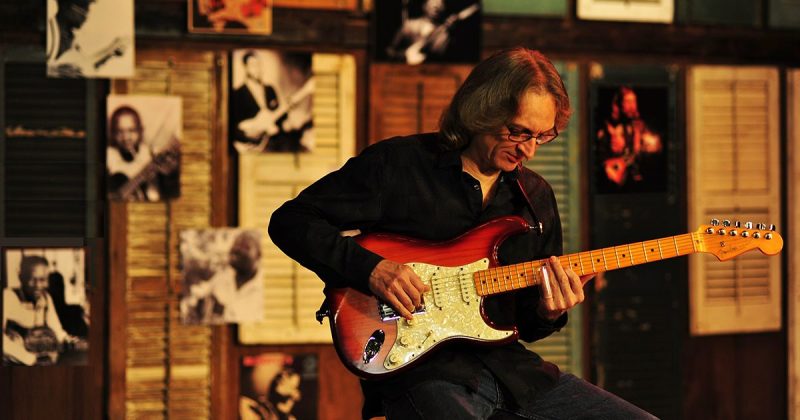 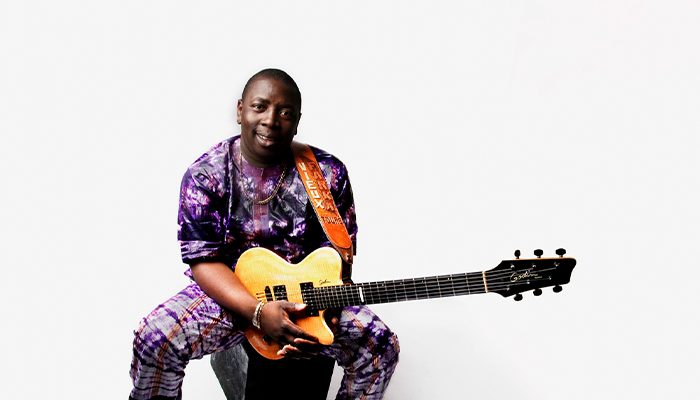