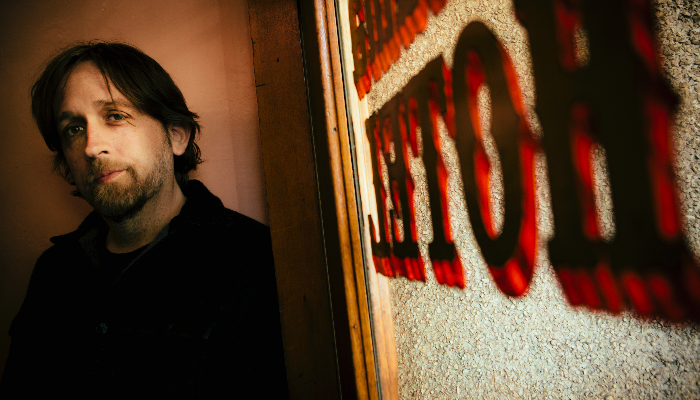 "In moments like these, the showman and the soul man in Carll come together in new harmony."
– Rolling Stone

THE 7PM SHOW IS SOLD OUT. Tickets to the 9:30pm show are still available.

Hayes Carll is the rare artist who can rock a packed dancehall one night and hold a listening room at rapt attention the next. Carll’s own wit and style has never been more evident. Whether it’s with the put-you-in-picture detail of, “Beautiful Thing,” the not quite sheepish enough, dude-esque defense of dishonesty in, “Things You Don’t Wanna Know,” or the strong as a tree trunk declaration of love on, “I Will Stay,” he displays an increasing command of his poetic lexicon.

Special guest, Allison Moorer is an American writer and singer/songwriter who has released ten critically acclaimed albums. She has been published in American Songwriter, Guernica, No Depression, lithub.com,Bittersoutherner.com, and has been nominated for Academy, Grammy, Americana Music Association, and Academy of Country Music Awards. She holds an MFA in Creative Writing and lives in Nashville. 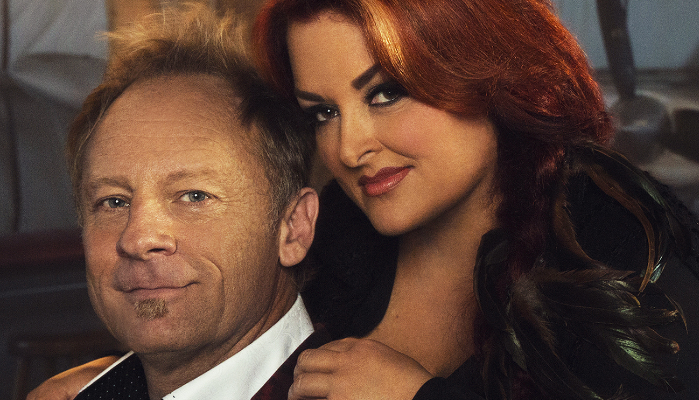