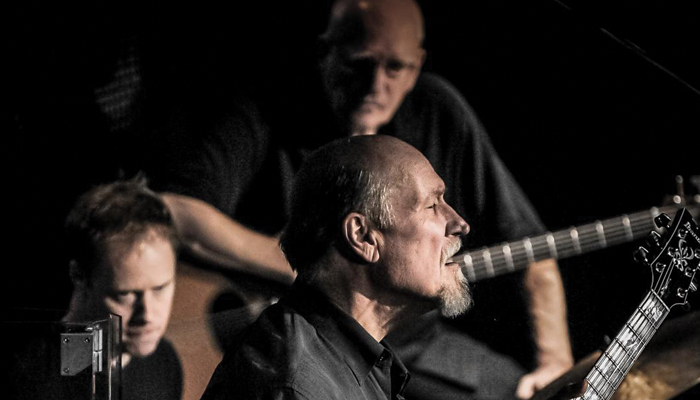 John celebrates the music of his friend and mentor Steve Swallow in an outgoing  and spirited recording, made in a day in New York in March 2019 — “old school” style as Scofield says, while acknowledging that more than forty years of preparation led up to it. John was a 20-year-old student at Berklee when he first met and played with the bassist, and they have continued ever since.