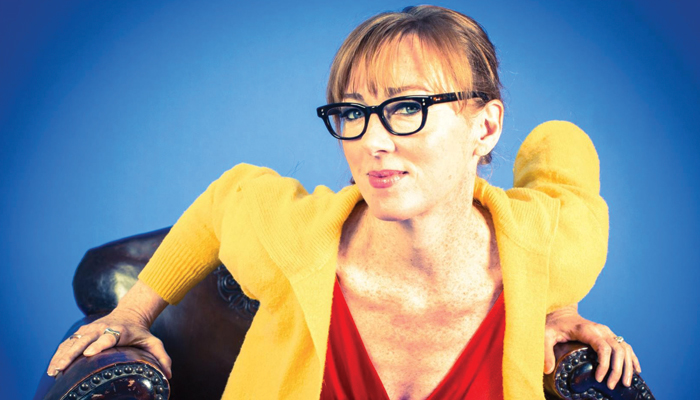 "Inspired by a creeping thought that artfulness is for naught, folk-rock artist Jonatha Brooke is the emperor with no clothes in the titular single from off of her new EP, Imposter."
– PopMatters

Jonatha Brooke has written songs, made records and toured since her days in Boston with The Story. As a co-writer she has partnered with Katy Perry and The Courtyard Hounds, and composed for three Disney films, several television shows, and the theme song for Joss Whedon’s Dollhouse. In this new release, Brooke takes “a slice from out of gypsy swing, anti-folk, and shimmering pop and tossing them into a blender, Brooke leaves a lasting impression with an immeasurable hook and a swirl of accordion and strings.” (PopMatters) 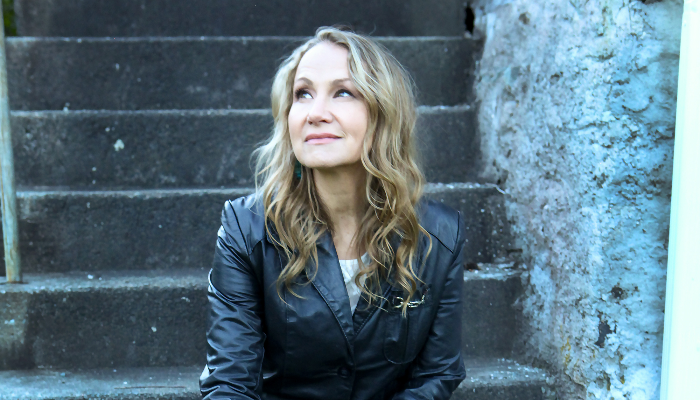 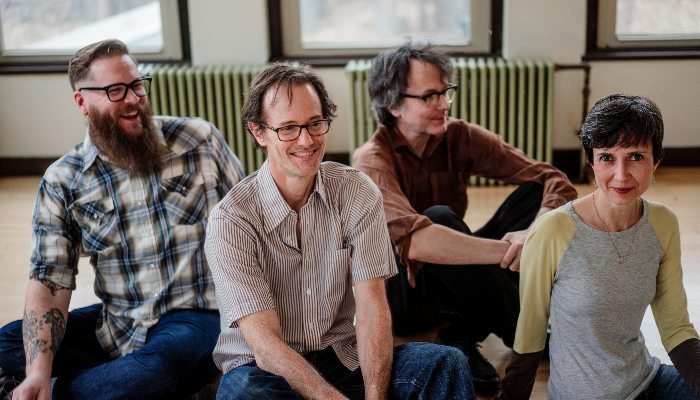 From Trip Shakespeare and The Twilight Hours