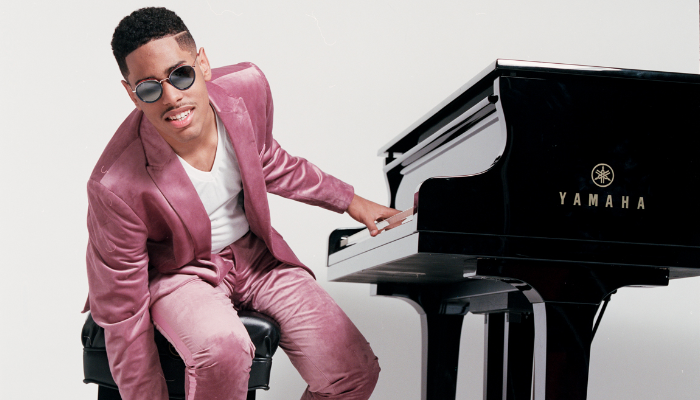 "Matthew Whitaker is music. To see and hear him play is to know that divine talent exists. Beyond his innate musical abilities is a sheer joy and passion to create music."
– WBGO

Matthew Whitaker grew up surrounded by music. At 9 years old, Matthew began teaching himself how to play the Hammond B3 organ and 4 years later, he became the youngest artist to be endorsed by Hammond in its 80+ year history. By age 15, he was also named a Yamaha Artist, becoming the youngest musician to join the stellar group of jazz pianists.

Whitaker has toured both in the U.S. and abroad, performing on prestigious stages around the country and made tv appearances including The Today Show, Ellen, and Amateur Night at the Apollo. 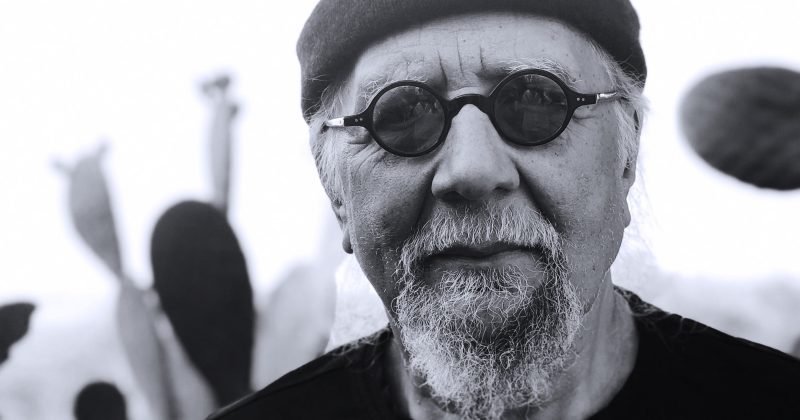 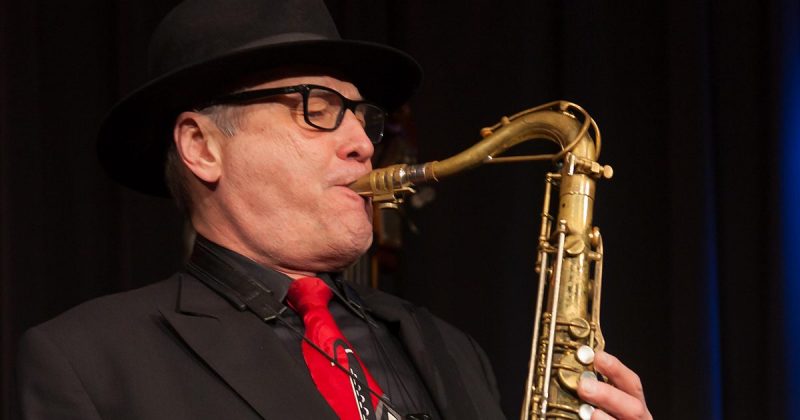