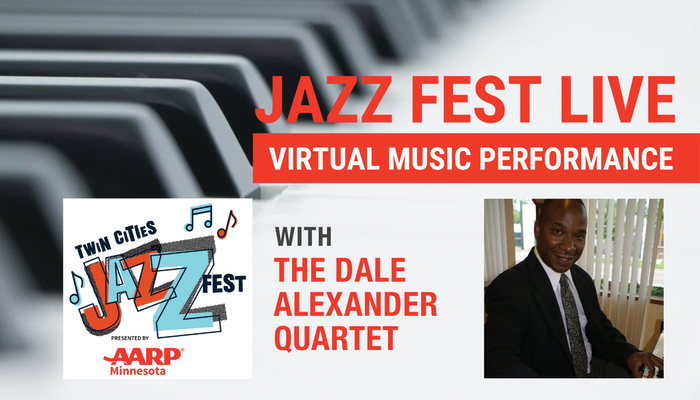 The studio/musician/tour drummer and keyboardist…finally has time to slow down from his busy schedule to return home to Minneapolis to reunite with some of the old Prince alumni members.

Growing up in Minneapolis, Dale’s first band was a trio with Prince and Andre Cymone. He recorded with Prince on the 94 East Street CD project right before Prince signed his solo contract. Subsequently, Dale toured with Prince on the Sign o’ the Times World Tour as the drummer for Madhouse (the opening act for the tour)