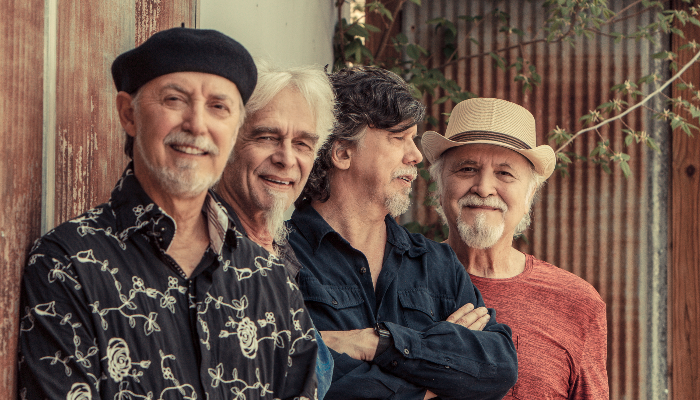 "The Subdudes [are] absolutely out of this world... their harmonies and musicianship soothes my soul."
– No Depression

Over the course of 25 years and 10 albums, The Subdudes have quietly become one of America’s national music treasures. Fresh hot and out of the skillet, The Subdudes’ new album Lickskillet (09/17/19) has been recently released. 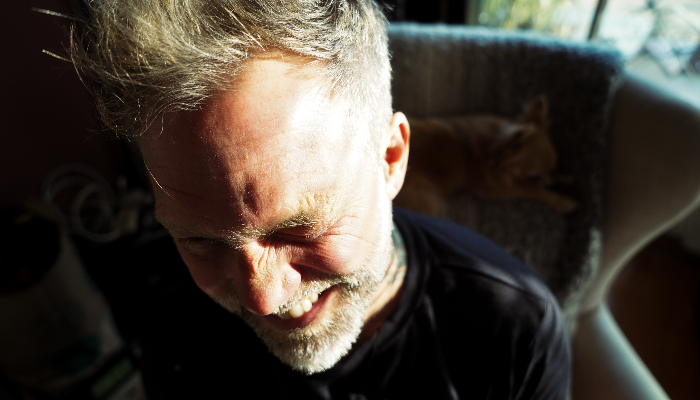 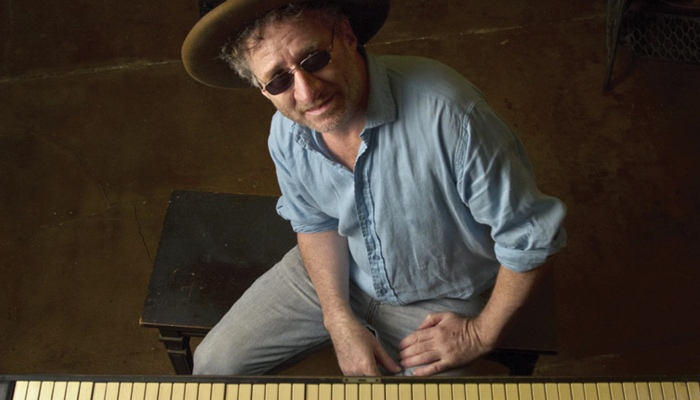