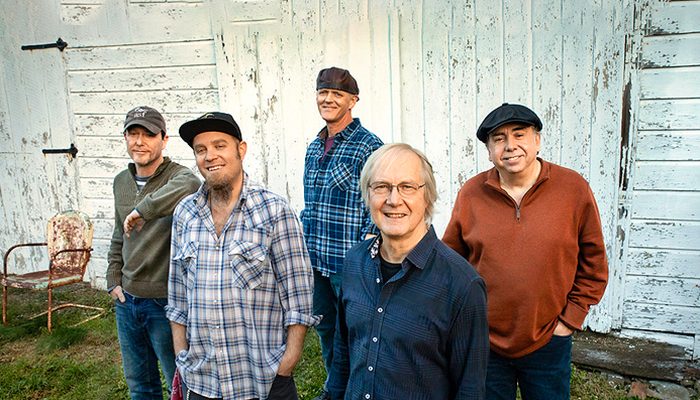 “keep The Band’s flame burning brightly while retaining their own originality.” – Americana UK

The Weight Band’s origins are tied to Woodstock and some of its most famous inhabitants, The Band. Weider, a Woodstock native, served as The Band’s lead guitarist from 1985-2000, following Robbie Robertson’s departure. In the late 2000s, he replaced Jimmy Vivino in the Levon Helm Band, which already included Mitchell. The connections extend further, as Rogers shared the stage with Helm and Hudson while in The Jim Weider Band and Bram drummed in the Chris O’Leary Band, an off-shoot of Helm’s band The Barnburners.

While The Band along with Dylan played a large role in making Woodstock a launching point for what is now called Americana, native son Weider points out the town also had a diverse music scene in the 70s. It was home to performers like blues harp man Paul Butterfield, jazz saxophonist David Sanborn, traditional folkies Happy and Artie Traum, New Orleans-bred singer Bobby Charles and bluegrass troubadour John Herald. This musical melting pot all contributed to the Woodstock Sound. 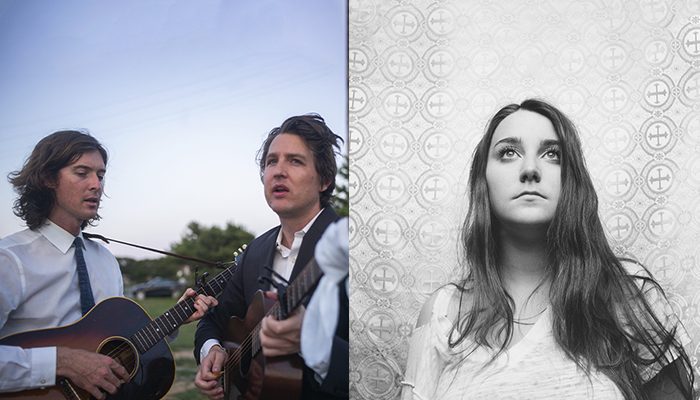 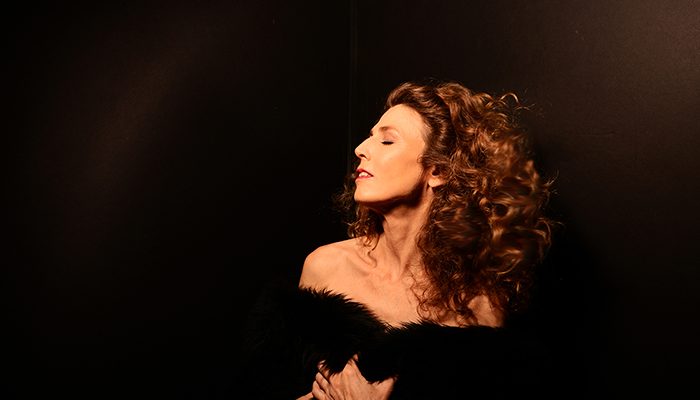