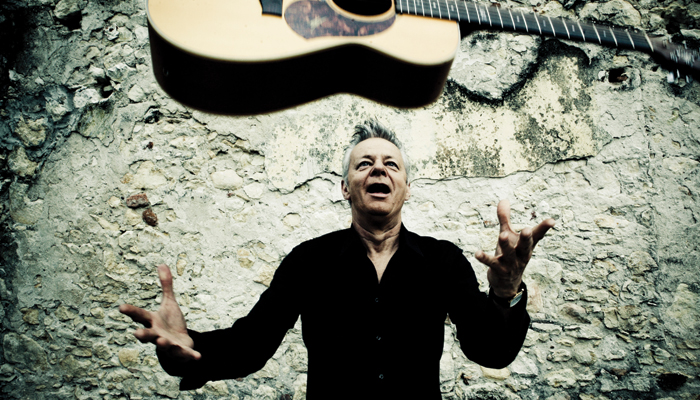 An Evening with Tommy Emmanuel C.G.P.

Presented by the Dakota in partnership with The Parkway

"Throughout his 50 years as a working musician, guitarist Tommy Emmanuel has been one of acoustic music’s premier performers, integrating his unique fingerpicking technique into a wide variety of jazz, pop and country releases."
– Rolling Stone

Tommy Emmanuel has achieved enough musical milestones to satisfy several lifetimes. At the age of six, he was touring regional Australia with his family band. By 30, he was a rock n’ roll lead guitarist burning up stadiums in Europe. At 44, he became one of five people ever named a Certified Guitar Player by his idol, music icon Chet Atkins. Today, he plays hundreds of sold-out shows every year from Nashville to Sydney to London.

“ I just want to be in the happiness business. I make music, and you get happy. That’s a good job.”
– Tommy Emmanuel 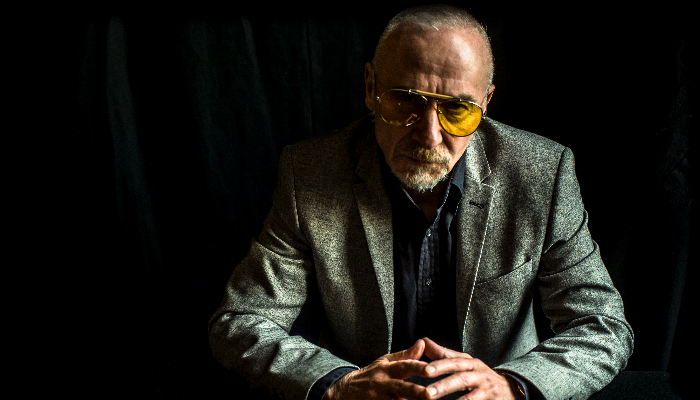 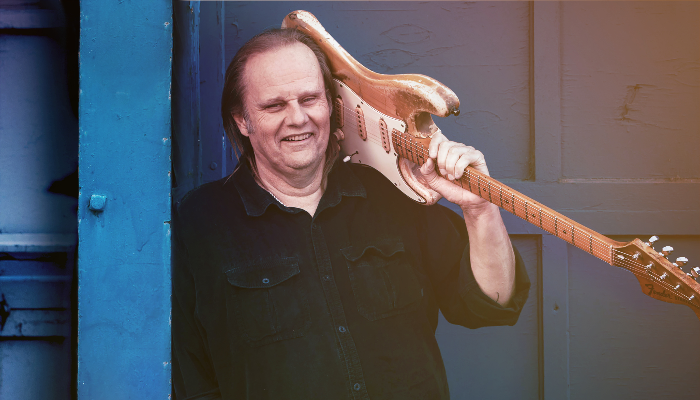 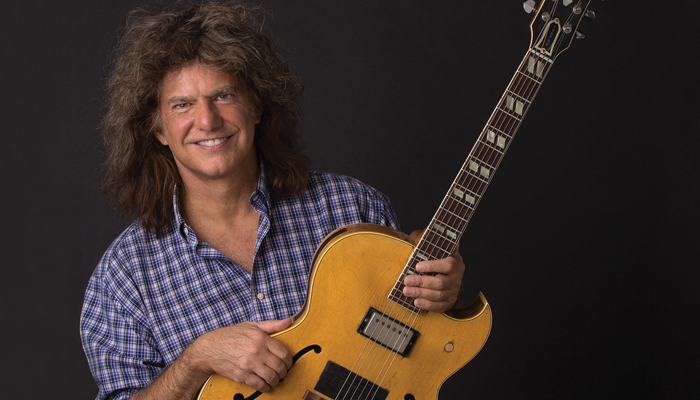 At the Pantages: Pat Metheny- Side-Eye

At the Pantages Theatre