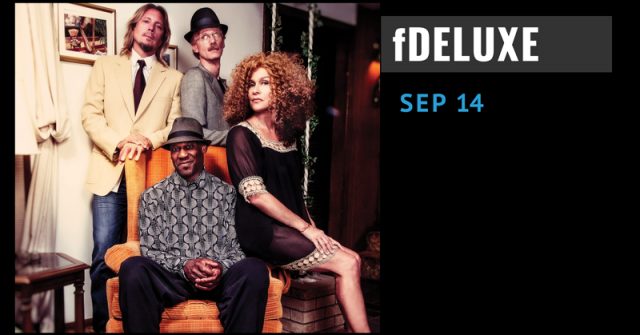 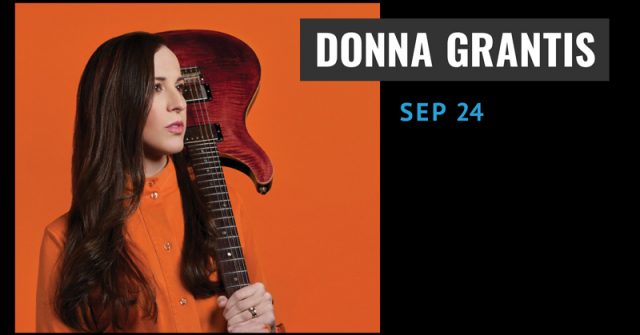 “Trading blazing solos with the late Purple One on a nightly basis, she proved her mettle, and earned a place in guitar history.”
– Guitar Player Magazine

Canadian guitarist, Donna Grantis played with Prince as part of 3RDEYEGIRL and the New Power Generation. She was also working with him in a fusion jazz collective that he set aside to concentrate on his solo piano performances before his death in April 2016. And Prince would have served as producer on Diamonds & Dynamite.

Her incendiary guitar playing is highlighted against the percussive tabla rhythms of guru Suphala (a protégé of master Ustad Zakir Hussain), to create a sound described by the Star Tribune as, “New millennium jazz-rock fusion, sorta like Jeff Beck meets a post-modern Mahavishnu Orchestra.” Acclaimed pianist, Jason Lindner (from David Bowie’s Blackstar and hailed as a “musical universe” by Chick Corea) joins this extraordinary ensemble. 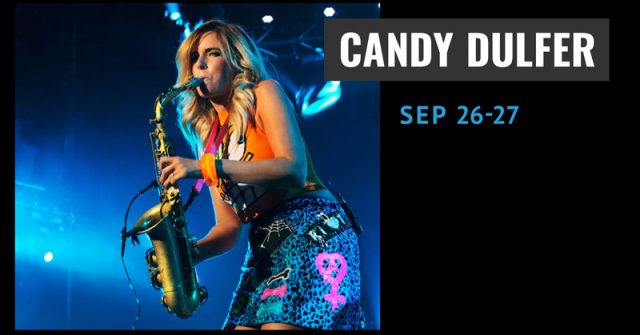 “When I want sax, I call Candy”
– Prince

Candy has sold over 2.5 million albums worldwide and received a Grammy award nomination for her debut album Saxuality. Candy has worked with some of the biggest names in music including: Van Morrison, Maceo Parker, Sheila E., Aretha Franklin, and many others.