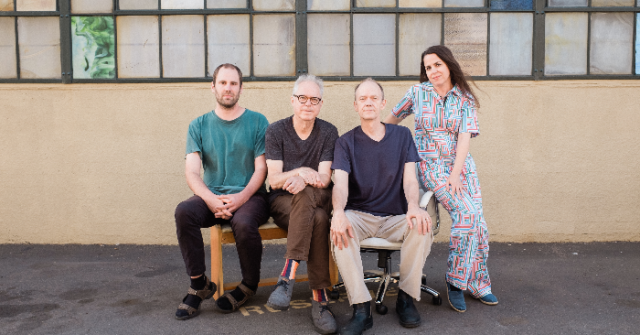 In 2019, the ever-inventive guitarist offered “Harmony,” an album by a quartet of the same name. Along with fellow guitarist Luke Bergman, cellist Hank Roberts and vocalist Petra Haden, Frisell takes an exquisitely ethereal approach whether on atmospheric originals (with lyrics by Elvis Costello and Julie Miller) or such classics as “Lush Life” and “Where Have All the Flowers Gone.” – JON BREAM

Grammy winner Frisell has been called “the favorite guitarist of many people who agree on little else.” With a career spanning more than 40 years and hundreds of albums, including 50 as a leader, his palette of sounds is unlimited, his musical tastes broad and questing. Touring behind “Harmony,” his debut as a bandleader for Blue Note, Frisell will play the Dakota with vocalist Petra Haden, daughter of the late, great bassist Charlie Haden, with whom Frisell often shared a bandstand; cellist Hank Roberts, part of Frisell’s musical team for years; and guitarist and bassist Luke Bergman. Ethereal, haunting and intimate, featuring songs from the Great American Songbook and American roots music along with Frisell originals, “Harmony” is the perfect name for an album where instruments, voices and harmonics dance and weave and intertwine. This will be magical. -PAMELA ESPELAND