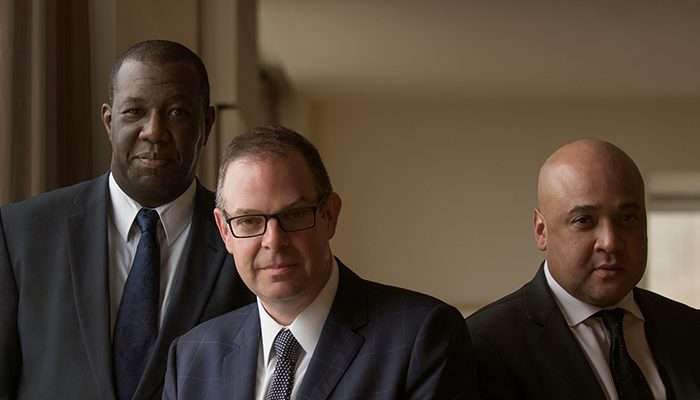 Grammy Award-winning pianist Bill Charlap has performed with many of the leading artists of our time, from Tony Bennett, Phil Woods, and Benny Carter to Gerry Mulligan and Wynton Marsalis. He is acclaimed for his interpretations of the American popular songbook and has recorded albums featuring the music of Hoagy Carmichael, Leonard Bernstein, George Gershwin, Irving Berlin, Cole Porter, Richard Rodgers and Duke Ellington.

The Bill Charlap Trio, with bassist Peter Washington and drummer Kenny Washington, is recognized as one of the leading ensembles in jazz. The Trio earned Grammy nominations for 2017’s Uptown Downtown and Somewhere: The Songs of Leonard Bernstein and The Bill Charlap Trio: Live at the Village Vanguard. Their 2016 album Notes from New York earned a five-star review in Downbeat, which hailed it as “a master class in class.” Mr. Charlap’s collaboration with Tony Bennett, The Silver Lining: The Songs of Jerome Kern, won the 2016 Grammy Award for Best Traditional Pop Vocal Album.

The Bill Charlap Trio tours all over the world, and their New York engagements include regular appearances at Jazz at Lincoln Center and the Village Vanguard. He is the Director of Jazz Studies at William Paterson University in Wayne, New Jersey. Founded in 1973, the program is one of the longest-running and most respected jazz programs in the world.

Peter Washington is one of the most in-demand and recorded bassists in modern jazz, with a discography of over 400 recordings. Washington’s freelance work roster includes Dizzy Gillespie, Clark Terry, Milt Jackson, Johnny Griffin, Bobby Hutcherson and the Carnegie Hall Jazz Band. 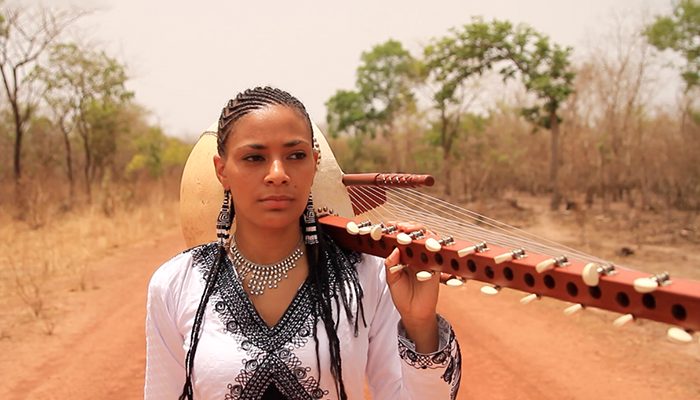