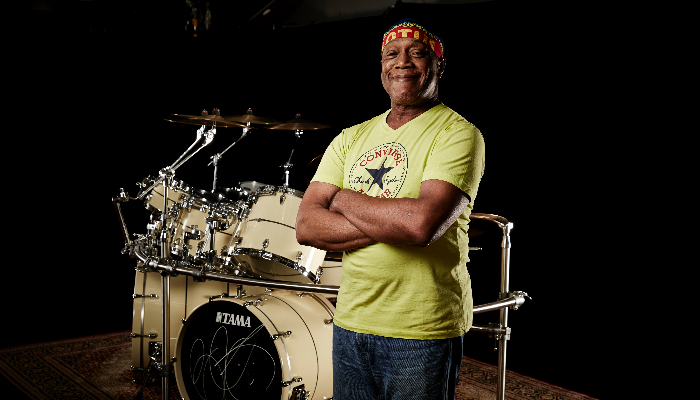 Widely regarded as the world’s greatest drummer and revered for his musical ingenuity, jazz fusion virtuoso Billy Cobham has contributed seminally as a master drummer, percussionist, composer, producer, educator, clinician and tireless musical explorer. With the same energy and exuberance he displayed in his youth, he forges ahead with an ever passionate commitment to innovation and service to the world through his music.

2019 marks Billy Cobham ́s 75th birthday! To celebrate his long continuous career as well as his birthday, Billy’s “The Crosswinds Project” will celebrate the music from his second recording project Crosswinds. 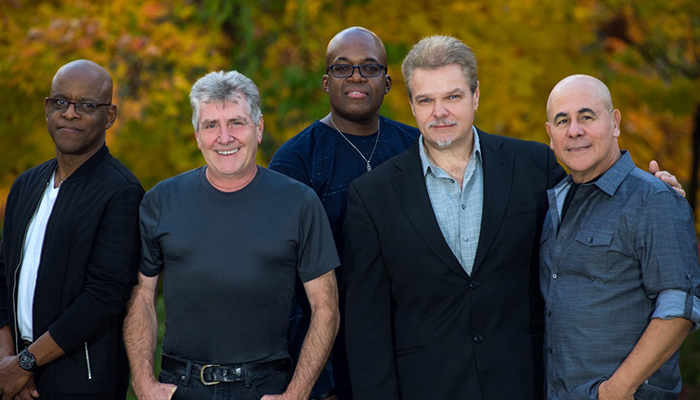 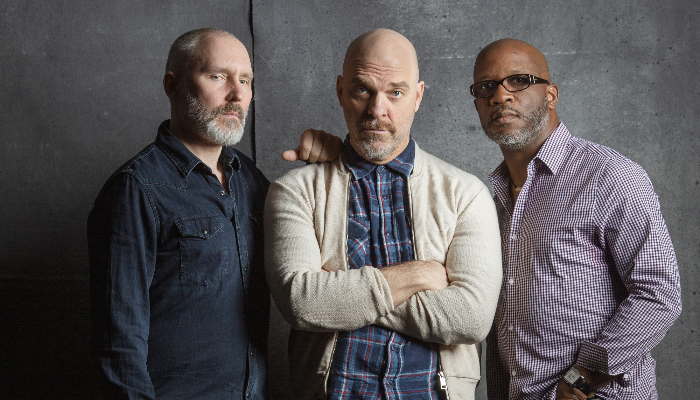