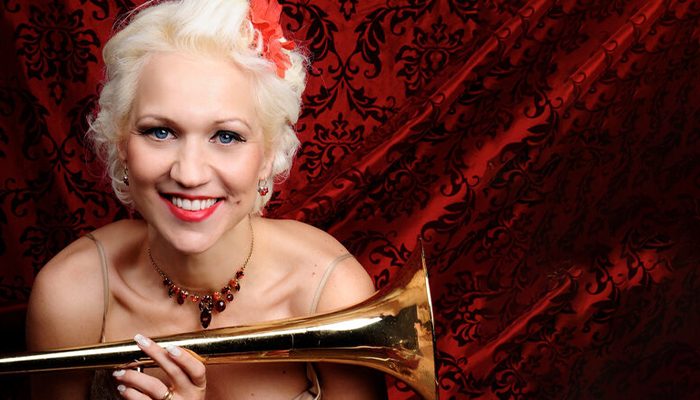 “Gunhild is a shimmering presence, and she performs with vivacious flair and boldness!” – Jade Manson Arts News

Swedish musical sensation Gunhild Carling is an internationally acclaimed superstar whose show is a can’t-miss event! Whether she’s singing her favorite swinging jazz standards, playing one of many instruments (trumpet, trombone, harmonica, oboe, harp, flute, recorder, or jazz bagpipe!) or juggling and tap dancing, Gunhild’s sublime showmanship shines. And just wait for the finale – spoiler alert – she plays three trumpets at once!

She recently performed with her Carling Big Band at the Royal Palace in Stockholm in the celebration for King Carl XVI Gustaf’s Ruby Jubilee. Performing such great memorable vintage songs such as “Minnie the Moocher,” “Sweet Georgia Brown,” “All of Me,” “It Had to Be You,” and an endless repertoire of songs, Gunhild masterfully takes you back to another era like a time machine.

Between touring with her own band, she performs in several configurations from solo to orchestra to symphony and as a featured singer and multi-instrumentalist in several of Postmodern Jukebox’s songs, including a 1920s jazz swing version of “Material Girl,” and a 1920s hot jazz cover of ABBA’s “Dancing Queen.” Gunhild Carling keeps serenading audiences in the US and all around the world today. 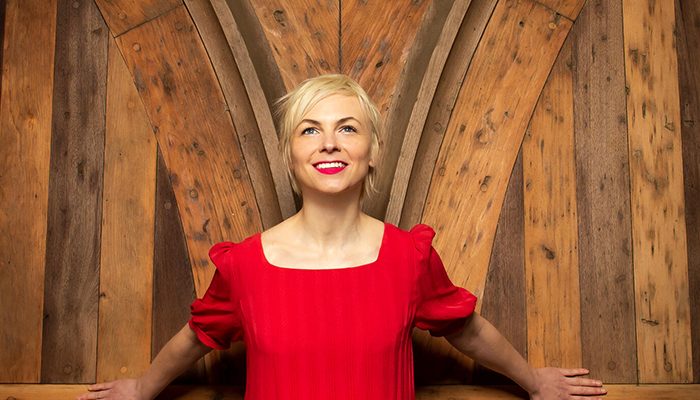 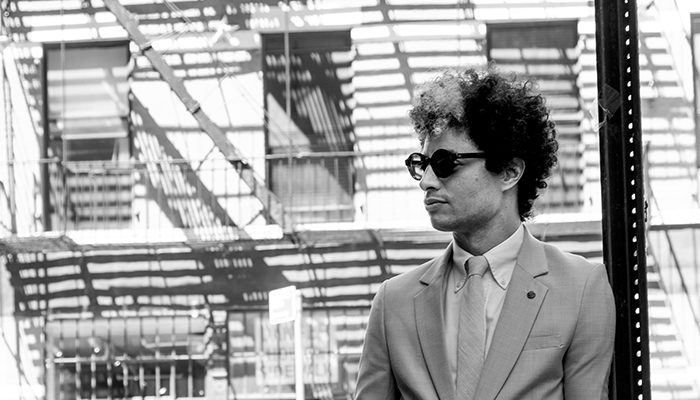