"John Kay's gruff, yet accessible roar is always front & center... He's another of those longstanding rock stars that is still going strong."
– Sea of Tranquility

After 50 years of performing, Steppenwolf played its final show in October 2018 and John Kay (founder, vocalist and primary songwriter of Steppenwolf) has returned to his early musical days and will perform solo.

Over the years, as leader and singer of Steppenwolf (Born To Be Wild, Magic Carpet Ride, The Pusher, Monster, etc.), John recorded a number of solo albums, rooted in Folk Music, Blues and the Singer/Songwriter tradition. His anticipated solo performances will feature select songs from those albums as well as newly written material; showcasing the more private side of his music and songwriting.

After five decades as a well-known player in the global music arena, John Kay will now begin an additional chapter and bring his more personal songs and stories to audiences; those familiar with Steppenwolf and John Kay and those who will encounter John Kay and his music for the first time. 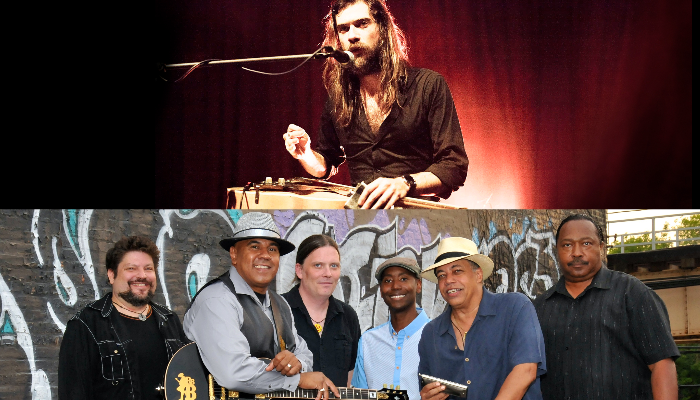