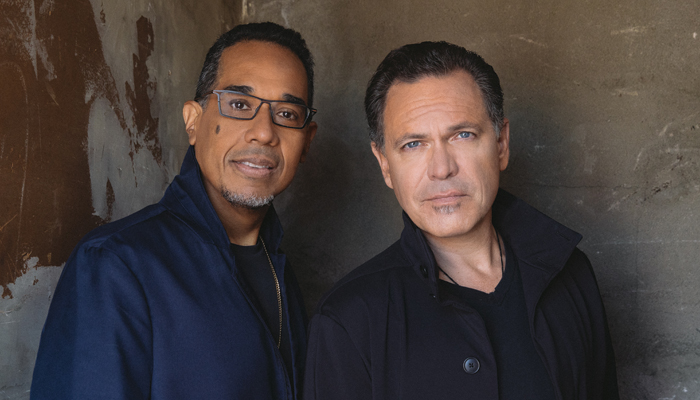 "Since the mid-1990s, no singer in jazz has been as daring, dynamic, or interesting as Kurt Elling. With his soaring vocal flights, his edgy lyrics and sense of being on a musical mission, he has come to embody the creative spirit in jazz."
– Washington Post

THIS SHOW HAS BEEN RESCHEDULED FOR OCT 9

Renowned for his singular combination of robust swing and poetic insight, Grammy winner Kurt Elling has secured his place among the world’s foremost jazz vocalists. Declared “the standout male vocalist of our time” by The New York Times, Elling has garnered unprecedented accolades, including a fourteen-year run atop the DownBeat Critics Poll, a dozen Grammy nominations, and eight Jazz Journalists Association awards for “Male Singer of the Year.”

Elling’s most recent release, Secrets Are the Best Stories, continues the explorations begun on his Grammy-nominated The Questions, delving even deeper into life’s most challenging philosophical puzzles along side renowned pianist Danilo Pérez, whose work embraces a unifying global vision.

Whether transforming timeless standards or crafting his own enthralling originals, Elling balances elegant lyricism and technical mastery with emotional depth and keen observations into the human condition. “Since the mid-1990s,” hails the Washington Post, “[Elling] has come to embody the creative spirit in jazz.” 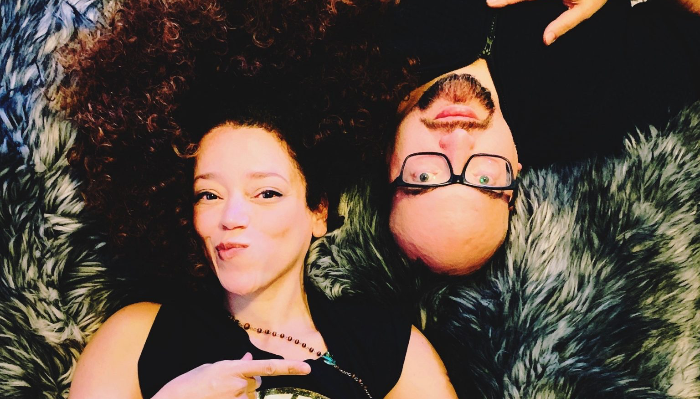 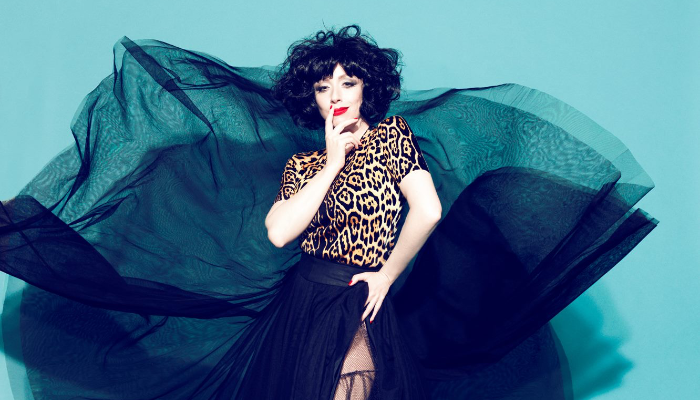