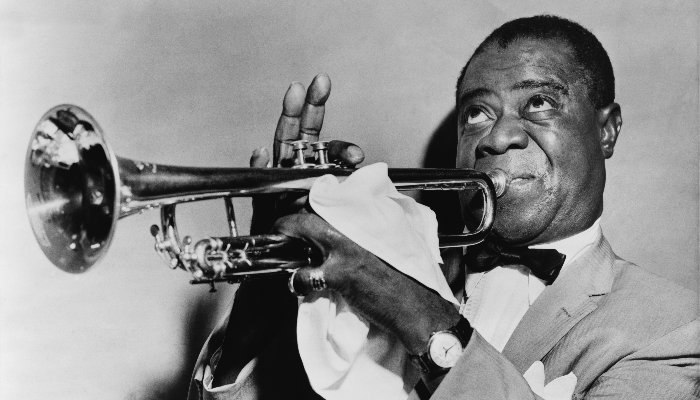 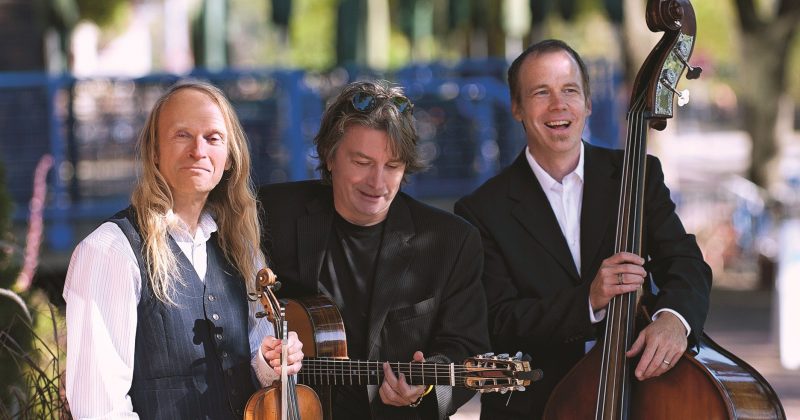 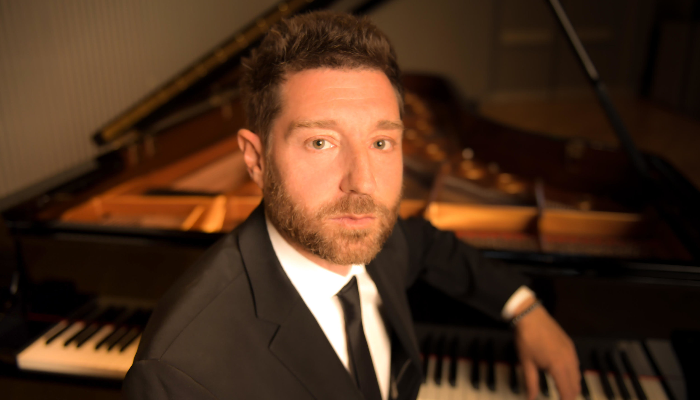 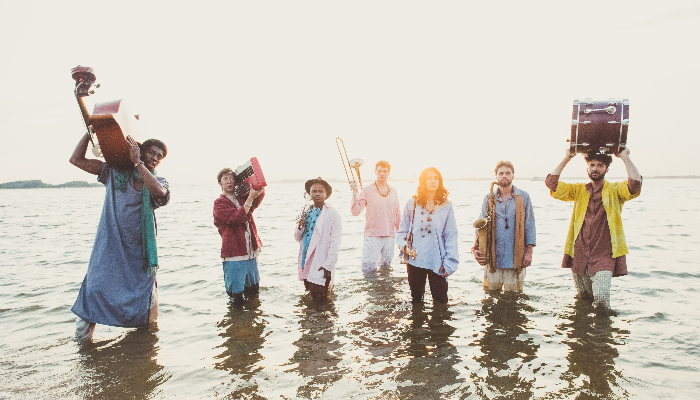 POSTPONED: Sammy Miller and The Congregation