Due to the constraints of the reopening process phone and in-person sales are unavailable at this time. ONLINE SALES ONLY If you require phone assistance, please email [email protected] and we’ll schedule a time for a call. Apologies for any inconvenience. 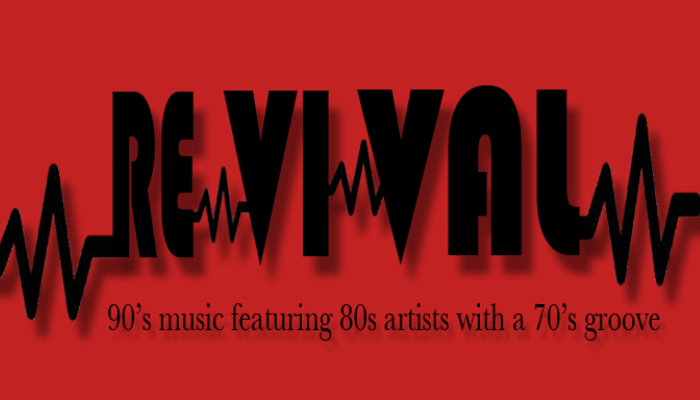