"Adams is a singer of immense talent... she infuses the songs with a drama and sensitivity that leaves you limp, and hungering for more."
– Variety

Since the runaway success of her 1990 debut album Circle of One (which went Platinum), and the impassioned hit single “Get Here,” Oleta Adams has inspired a growing legion of fans in the U.S. and Europe. Her songs are journeys of the heart that draw deeply from her roots in gospel, while crossing effortlessly into the realms of soul, R&B, and popular music. 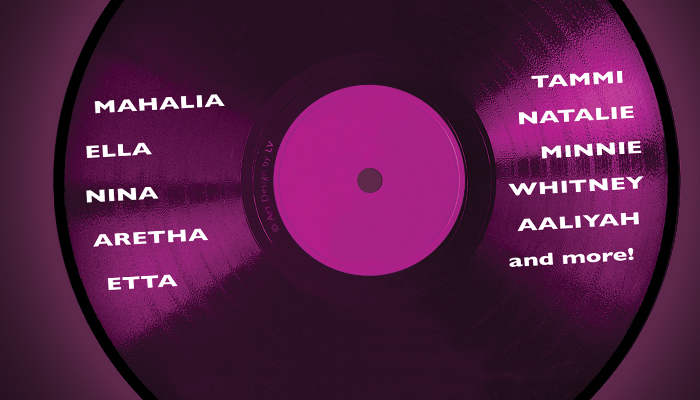