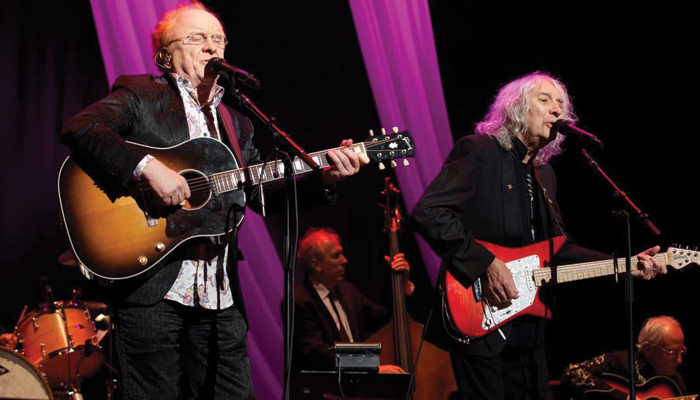 "As individuals in the world of music, Peter Asher and Albert Lee have done it all... In fact, their combined influence and contribution to music spans over a century and includes work with Eric Clapton, Dolly Parton and The Beatles."
– Telegraph (UK)

Both multiple Grammy winners and music legends, Peter Asher and Albert Lee combine their talents for an evening of songs and stories. Influenced by great American artists such as Buddy Holly and the Everly Brothers in their earliest days as musicians and performers, Peter Asher and Albert Lee bring those influences to the fore in their first series of shows together as a duo. 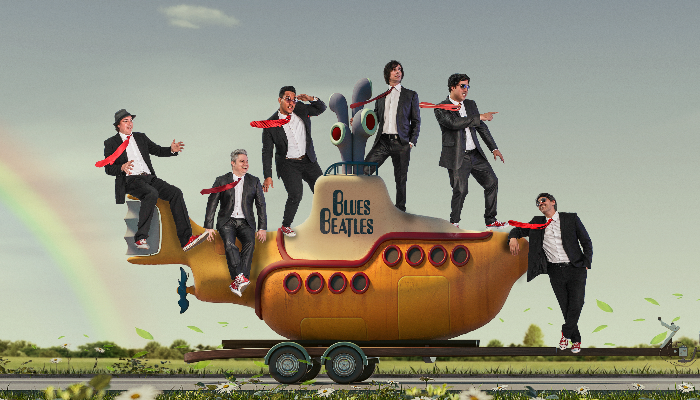 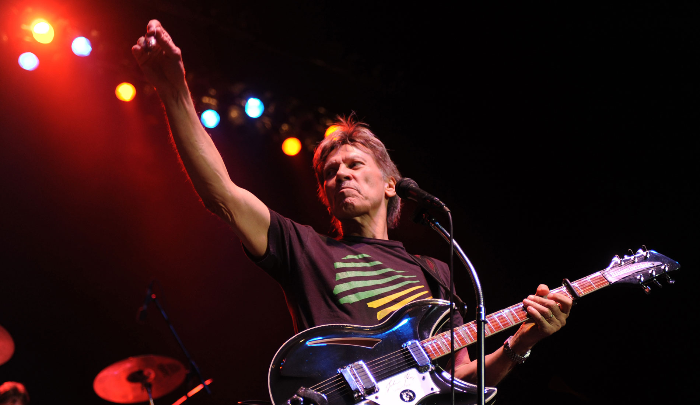 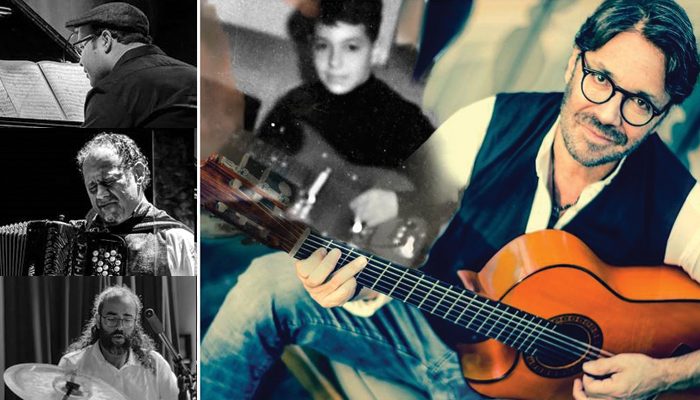