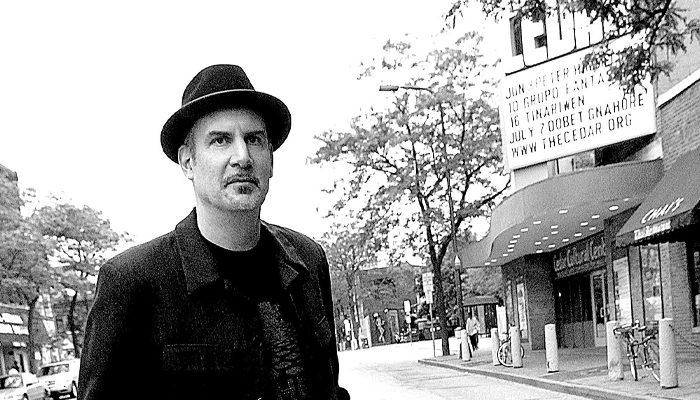 “One of rock’s most wildly imaginative performers.”
– USA Today

Peter Himmelman is a Grammy and Emmy nominated American singer-songwriter and film and television composer from Minnesota, who formerly played with Alexander O’Neal, Shangoya, and in the Minneapolis indie rock band Sussman Lawrence before pursuing an extensive solo career. His new work is further evidence that his honesty and soul-searching intensity make him one of the most treasured rock musicians of his era.

Dan Israel is a longtime fixture on the Minneapolis music scene. He was the first guest on 89.3 The Current’s “Local Show” and has been called “the hardest working singer-songwriter in Minnesota.” He won Song of the Year (for “Come to Me”) in the 2005 Minnesota Music Awards and Songwriter of the Year in the 2006 MMA’s. He received a 4-star review from the UK’s “Uncut” magazine for his 2007 album “Turning.” He has released 16 critically acclaimed albums, including 2020’s “Social Distance Anxiety Disorder,” which many critics and fans have praised as his finest record yet. 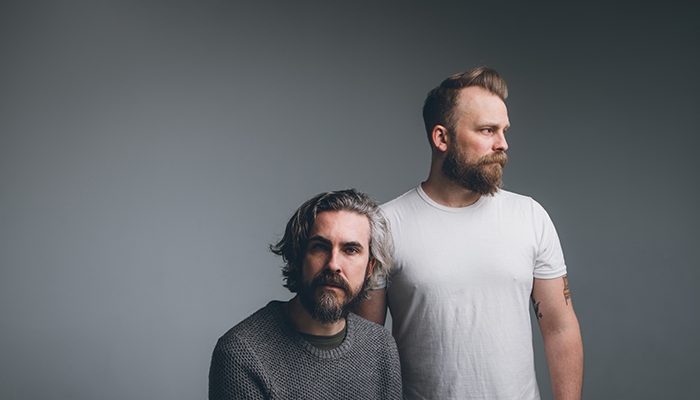 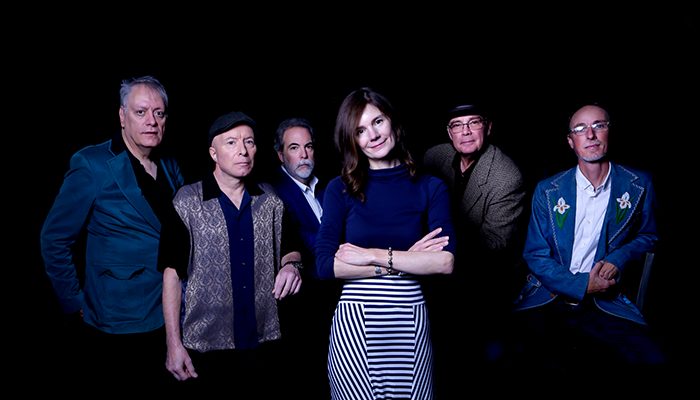 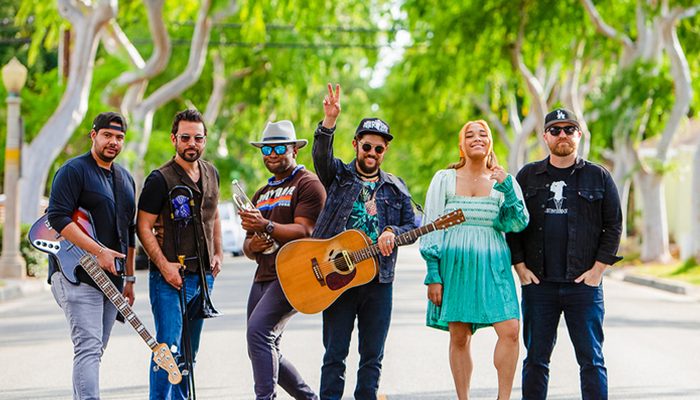