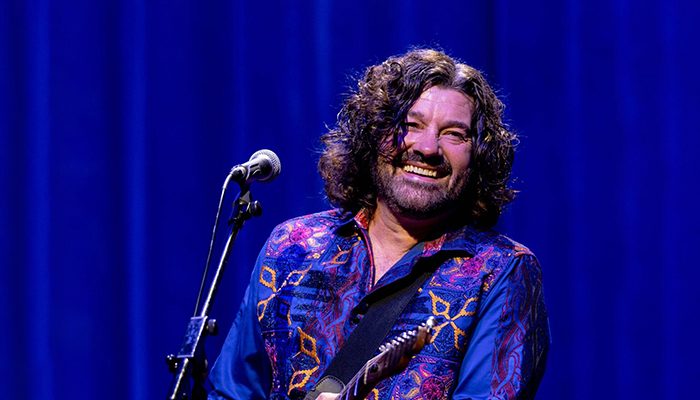 “Benoit is a muscular player, one heck of a string bender with aggressive vibrato.” –Rock & Blues Muse

Tab Benoit is a Grammy-nominated singer, songwriter and guitarist who has built a remarkable 30+ year career on the foundation of his gritty and soulful Delta swamp blues, acquiring a devoted legion of fans along the way, as well as 5 Blues Music Awards, including BB King Entertainer of the Year (twice) and an induction into The Louisiana Music Hall of Fame. 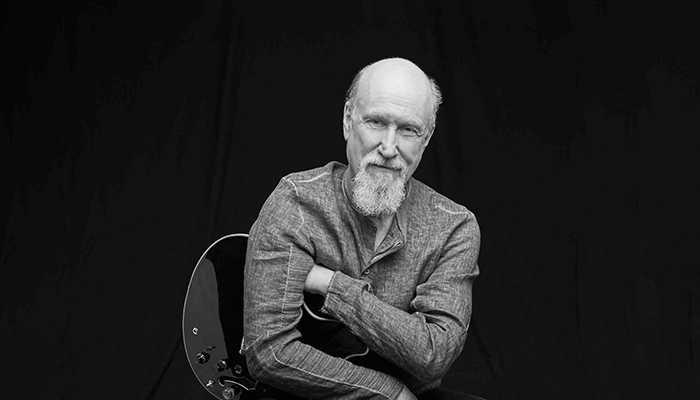 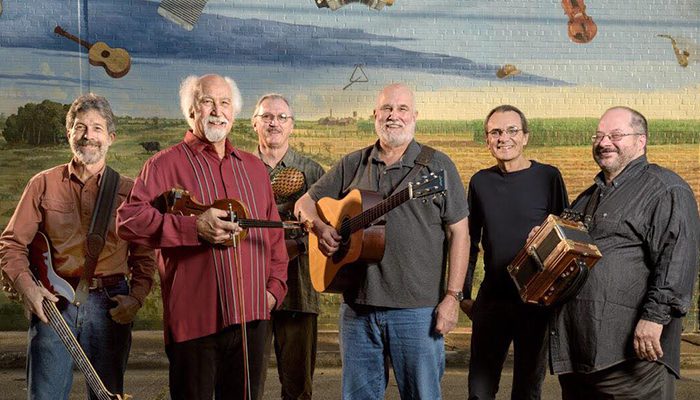